In what many would assume as a decision made at the right time, the Goa government is all set to challenge the acquittal of the controversial founder of Tahalka magazine, Tarun Tejpal. Tarun is accused of sexually assaulting his own colleague inside an elevator, for which he was behind the bars for a couple of years.

A couple of days ago, Sessions Judge Kshama Joshi led the jury of the Additional Sessions Court at Panaji, who acquitted Tarun Tejpal from the charges levied on him since 2013. In 2013, Tarun was accused of sexually assaulting and molesting his colleague in an elevator, which caused a huge furore in the intellectual as well as the political circles. The incident came as a huge shock since Tarun claimed himself to be a huge proponent of women’s rights as well. 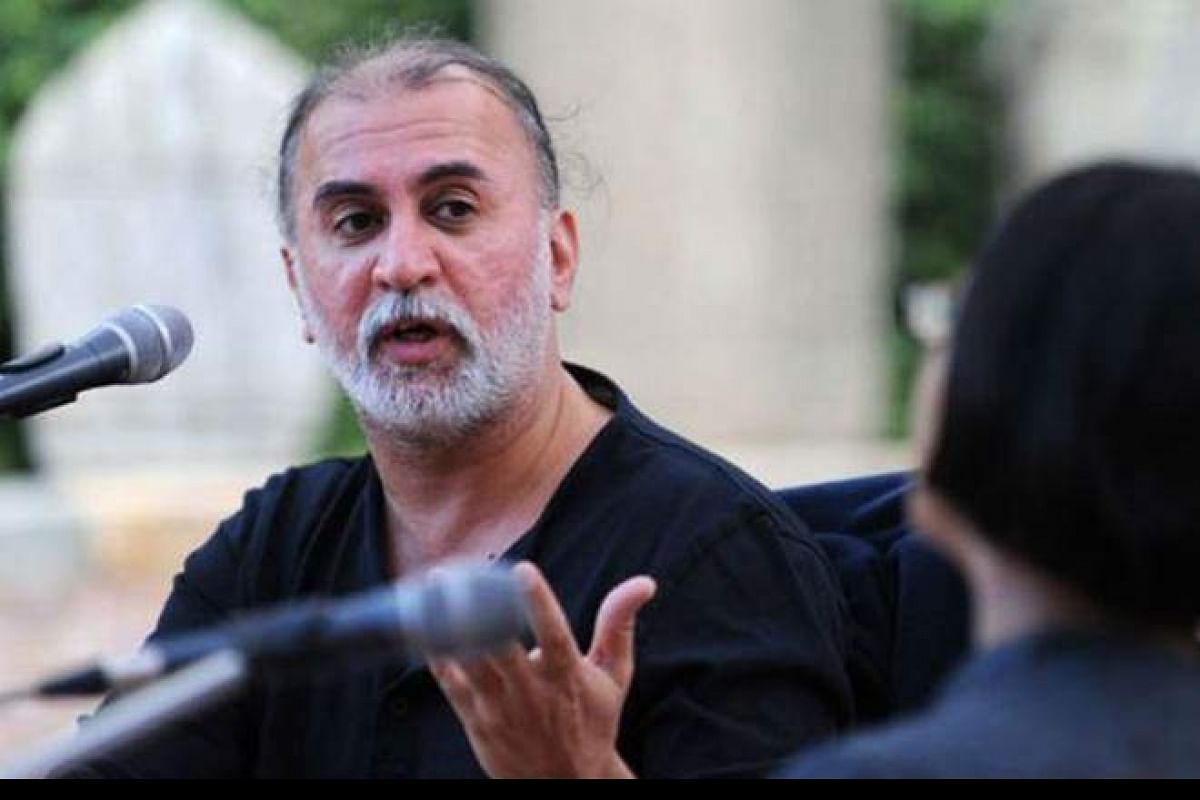 However, one might consider the basis on which Tarun was acquitted questionable. Goa police claimed to be in possession of enough evidence to make sure that the rape accused was thrown behind bars. Yet, Judge Kshama Joshi accused the Goa Police of tampering with the evidence, which gives no clear proof of Tarun’s involvement in the case.

But if you thought the conclusion was objectionable, this was just the beginning. The jury at the Sessions Court allegedly made similar comments towards the victim as the colleagues of Tarun did when she accused him of the crimes in 2013. According to the jury, the victim neither looked traumatized nor terrorized. One would consider this insulting the victim.

Read More: Calcutta High Court tears into Mamata Banerjee for the collapse of law and order as it rejects bail pleas for arrested TMC leaders

In a way, these developments remind many of the 2012 Park Street Rape Case. When the police were investigating the rape case, CM Mamata Banerjee, allegedly mocked the victim Suzette Jordan and accused her of being a part of a political conspiracy against the CM. Her comments raised certain eyebrows.

As such, the Goa government has done a commendable job by appealing against the order in the High Court. They have also sent a direct message – Injustice of any kind would not be tolerated as long as Pramod Sawant administers the state of Goa.

Who is Praful Patel? The bold administrator of Lakshadweep who has riled up the Islamo-leftist cabal