Last year, during the peak of the first wave of the Wuhan coronavirus, the Rajasthan government was thrown into an almighty crisis with Sachin Pilot looking determined to pull down the Ashok Gehlot government. While the Congress high command managed to stave off the rebellion, it seems that yet another attempt by Pilot to bring down the Gehlot government is in the works as Hemaram Chaudhary, a staunch Pilot loyalist has tendered his resignation from the Rajasthan Assembly.

In what spells fresh trouble for the Ashok Gehlot led Rajasthan government, Pilot loyalist and Gudhamalani MLA Hemaram Chaudhary has resigned from the state Assembly. It is pertinent to note that Chaudhary was one of the 19 MLAs who led by Sachin Pilot rebelled against Rajasthan Chief Minister Ashok Gehlot last year.

While the reason behind Chaudhary’s resignation continues to be shrouded in mystery, it will not be far-fetched to say that Chaudhary resigned due to Gehlot’s absolute disregard towards the Pilot camp MLAs ever since their failed rebellion last year. 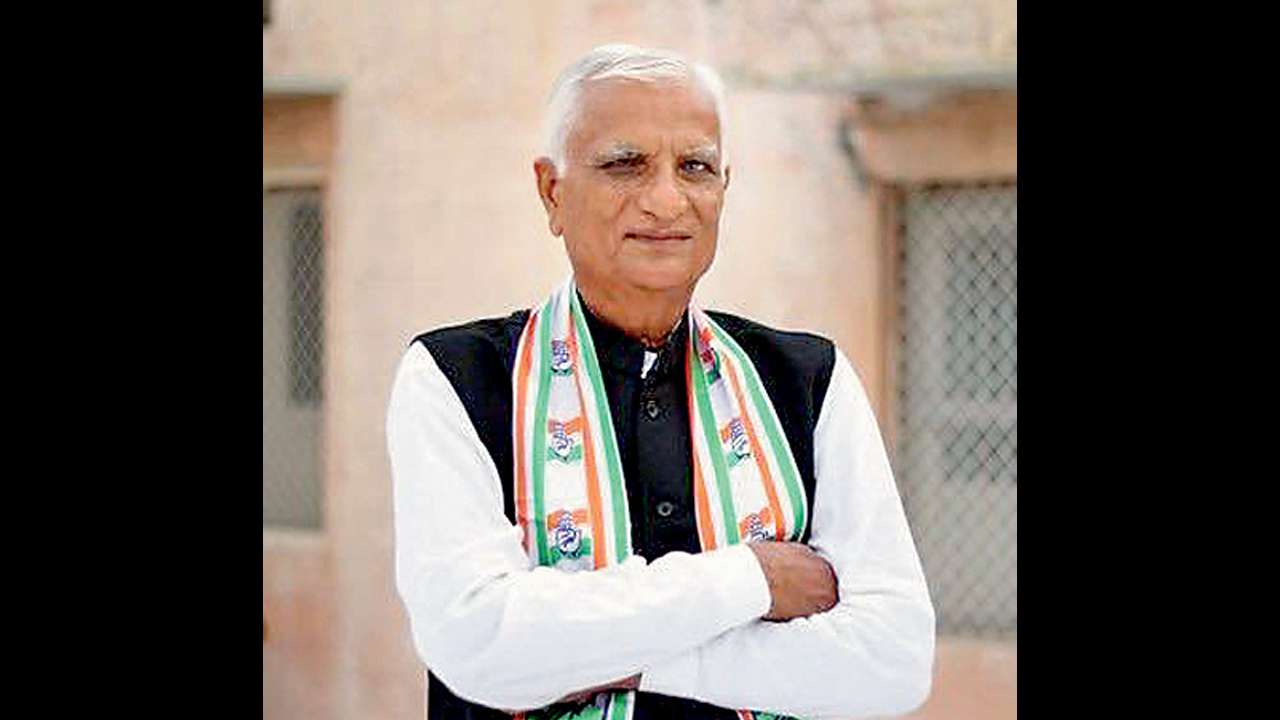 In fact, during the budget session in March, Chaudhary had attacked his own government as he accused the Gehlot administration of discriminating against his constituency on the issue of development.

While Congress claims that it is a “family matter” which will be resolved “soon”, the BJP claims that Chaudhary’s resignation has once again brought to light the internal feud within the grand old party.

Gulab Chand Kataria, Leader of Opposition in the Assembly, said, “It is a rare case where an MLA has resigned as issues and problems of people of his constituency were not being addressed. I have seen him in the House for a long time and whenever he speaks in the House, he speaks from his heart.”

Citing lack of internal democracy in the Indian National Congress, Deputy Leader of Opposition Rajendra Rathore, said, “A senior leader was ignored to an extent that he had to resign.”
BJP state president Satish Poonia said, “The party (Congress) is divided ever since the formation of the Congress government. It is their internal matter. In this time of crisis, we are busy saving the lives of the people amid the second wave of the Covid pandemic.”

Meanwhile, The New Indian Express based on its sources claims that Chaudhary was upset with the party for not giving him any important post with the move aimed at pressuring the high command to start the process of much-delayed Cabinet reshuffle and political appointments in the state.

“The state government has been making political appointments from time to time. I believe the nearly two-and-a-half-year term of the government is now over. We have fulfilled many promises made in our party manifesto, but the promises that could not be fulfilled needs to be met with greater speed in the remaining tenure. These include political appointments and cabinet expansion. I am sure the party and the government will reach a consensual opinion on this,” said Pilot.

It increasingly looks like a Rebellion 2.0 is brewing in the Rajasthan Congress should Gehlot continue to mete out step motherly treatment to Pilot and his band of legislators.

Leftists are trashing Dr. Chaturvedi’s takedown of The Lancet’s hitjob because it has a kitten image