West Bengal: The story of Hindu consolidation in favour of BJP

West Bengal has been a stronghold of the Communist party for decades since the late 1970s. The primary opposition party, Congress was not influential as opposition and it could not topple the Left Front government in 34 years. Mamata Banerjee, a senior leader of Congress till the late 1990s left the party to launch her own political party named All India Trinamool Congress (AITC). Her party has been able to defeat Left Front in 2011 and again in 2016. However, Banerjee could not bring a fresh ideological narrative and presented herself as ‘left of Left’ to win the election. Muslim appeasement, mixing of party cadre with state machinery, violence, authoritarianism – all of which were the hallmark of Left Front government was adopted by AITC blatantly. 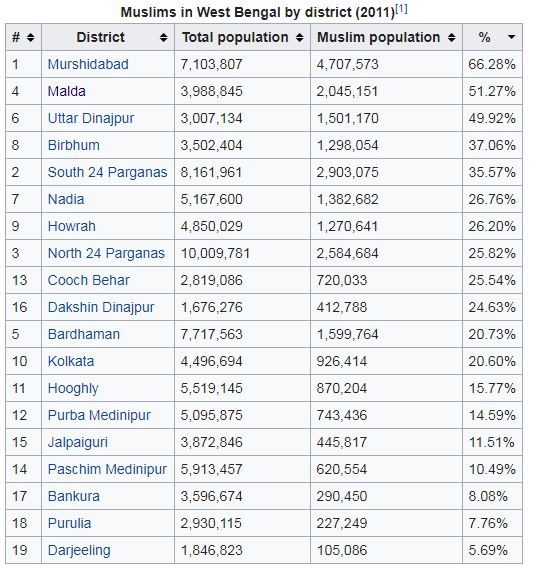 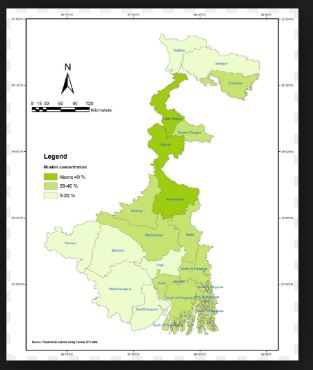 The above 70 percent Hindu population of the state feel marginalized due to open Muslim appeasement by the political class of West Bengal. After BJP won the 2014 general elections with a massive mandate, it tried to make inroads in the state. The party won only 2 seats out of 42 but the vote share increased drastically. The vote share of the party increased further in the 2016 assembly election and 2018 panchayat elections. 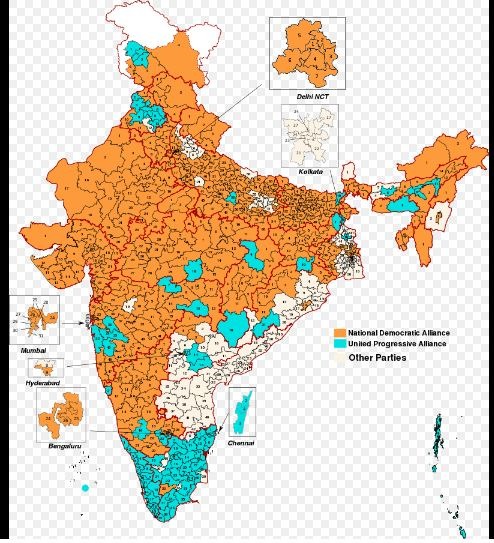 The West Bengal government and AITC workers have been accused of killing many BJP and RSS workers in the state. Mamata Banerjee government allegedly gave tacit approval to these crimes by taking no actions against the criminals. But despite all the hardships and even at the risk of losing lives, the party and Sangh workers expanded the presence in the state.

Some West Bengal data from the Lokniti-CSDS post-poll survey. BJP won 57 per cent of the Hindu vote in the state. Hindu consolidation was a reality. pic.twitter.com/WOdsTR0NIz

The efforts bear result for the party in the 2019 general elections. BJP won 18 out of 42 Lok Sabha seats of the state compared to 22 TMC and 2 of Congress. The seat tally of BJP increased by 16 and TMC registered a loss of 12 seats. Congress and CPM also registered a loss of 2 seats. The vote share of the BJP increased by a massive 22.65 percent to reach 40.25, only 3 percent lower than TMC. Most of the seats won by BJP were Hindu dominated areas while TMC performed exceptionally well in Muslim areas. According to post-poll survey, the BJP has won a massive 57 percent of the Hindu vote share in West Bengal. The polarization of the highest level was registered in this election. Given the anger against Muslim appeasement of Mamata Banerjee, Hindus of the state put BJP as their first choice and it will be almost impossible for TMC to hold the fort in 2021 assembly elections.

Despite US sanctions, India likely to resume oil imports from Iran

The detailed break-up of the castes that voted for BJP in Karnataka is out. It’s a nightmare for HDK