Pakistan is working hand in glove with China for exploiting Balochistan

The government of Pakistan has looted Balochistan province for decades. The natural resources rich province has been exploited by the Lahore and Islamabad elites for the benefits of other regions of the country. Balochistan is the largest province of the country in terms of land size and the voice of independence is gaining strength by the day. Pakistani army and the central government is controlling the area with iron fist and thousands of Baloch independence fighters get killed every year for the cause of freedom. The major reason behind the revolt against Pakistani state is the exploitation of resources for which the Balochi people get nothing in return.

According to a satellite imagery published by ThePrint, Chinese state owned companies are exploiting the region with tacit approval of Pakistan. In early 1990s, Pakistan asked M-9 and M-11 missiles which China delivered in 1993. In return, Chinese state owned Metallurgical Corporation of China (MCC) got the resource rich Chagai region on 20 year lease. The company found gold and copper deposits in two places named Sandak and Reko Diq. 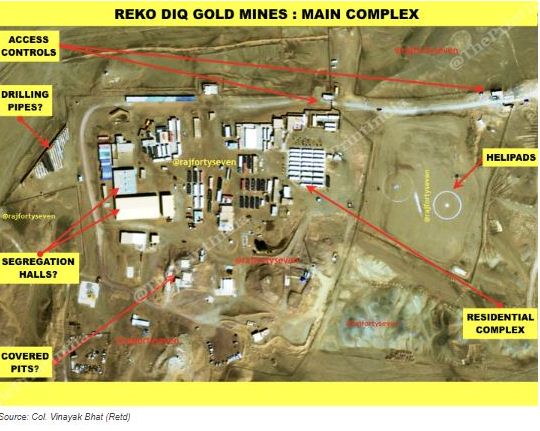 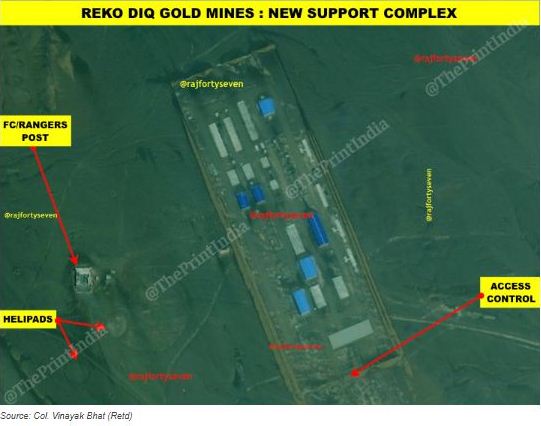 The first excavation in the Reko Diq region yielded 200kg of gold and 1,700 tonees of copper. Ore reserve of more than 5.9 billion tonnes were estimated and this sent warning signal to the government of Pakistan that it made a bad deal. The government banned all subsequent mining activities. However, the Nawaz Sharif government awarded a fresh lease agreement for 10 years in 2013. According to analysts, the deal is very shady and grants tacit approval to carry out illegal mining activities in the region. 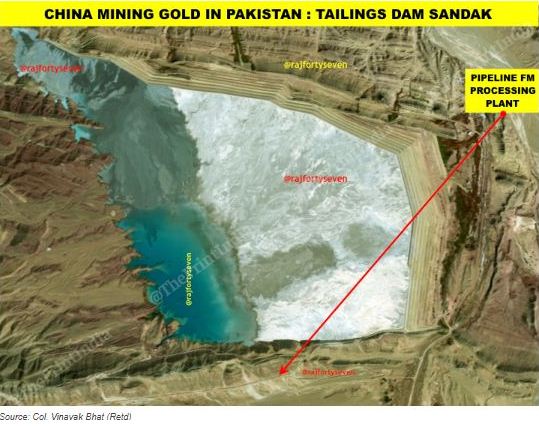 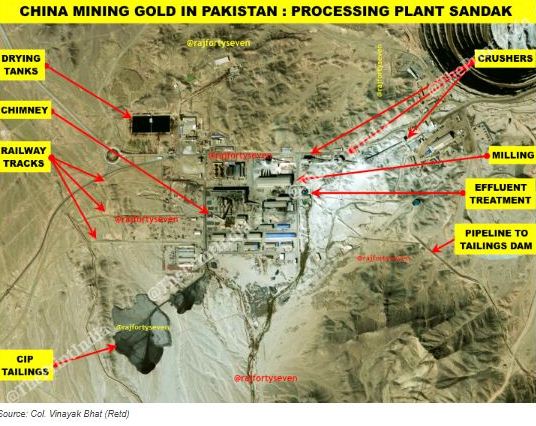 In the Sandaq region, the estimated gold reserves are 6 lakh kg which is 20 times more than the deposits in Reko Diq region. Chinese state owned company employs only Han people for every work except the driving and external security duties for which local people are used.

It is suspected that Chinese companies export gold without the knowledge of State Bank of Pakistan. The Sandak processing plant uses trucks for transportation despite the fact that it is connected by railway line to Gwadar port. This means China is fooling Pakistan and transporting the gold extracted from the Balochistan region through Gwadar port. 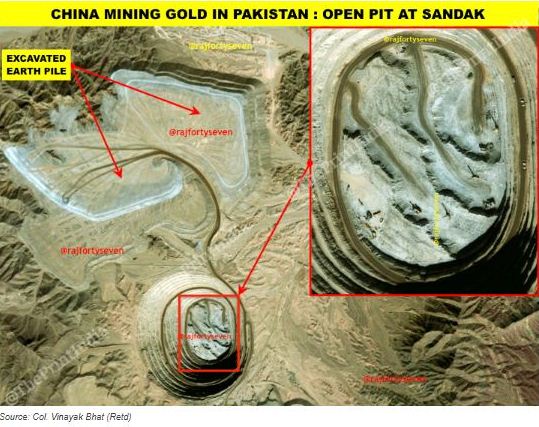 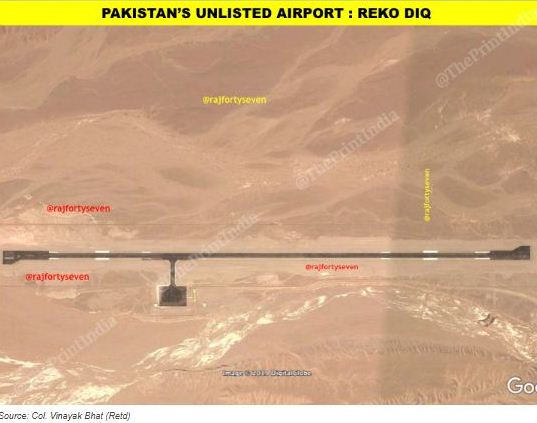 The province is rich with natural resources like gold, copper, silver, oil, and gas. The province covers 44 percent of Pakistan’s land area but accounts for only 5 percent of its population. The Gwadar port is being developed to promote trade and investment and is poised to only benefit business elites based in Karachi and political elites based in Islamabad. The Rawalpindi based Pakistan Army also has stakes in the province while top military officers exploit its natural resources for monetary benefits.

Economic inequality, coupled with natural calamities and excessive violence by the Pakistani state and army will further alienate the Balochi people. Baloch nationalism will be fuelled as the atrocities by the state only intensify in Balochistan. The human rights violation on the part of the Pakistani state may well push the state of Balochistan towards an armed rebellion.

“Goodluck and Goodbye Congress;” Sunil Jakhar’s statement says it all

Andrew Symonds: Once in a generation cricketing legend