Raghuram Rajan, the liberal icon and former governor of RBI has claimed the economic condition is very poor and Kashmiri youth is frustrated. According to him, they follow a very peaceful version of Islam but the poor economic condition is among the reasons behind the alienation of Kashmiri youth and terrorism in the region. The problem with ‘liberal intellectuals’ is that they think of themselves as an expert in every field. Raghuram Rajan is definitely not an expert on Kashmir, he has not spent a month in the valley. He is not even remotely aware of the conditions of Kashmir and the problems faced by its youth but he did not hold his horses in expressing a liberal opinion about the valley.

Before calling economic condition responsible for the alienation of Kashmiri youth, Raghuram Rajan needs a lesson in some hard data. Overall the state of health, education and other socio-economic condition of Jammu & Kashmir is better than many other well-off states of the country. The more important fact is that much of the money for this expenditure is coming from the pocket of the central government. Jammu & Kashmir is one of the most pampered states of the country with 73.6 percent of the state’s total revenue from central government while the state generates only 26 percent of total revenue. 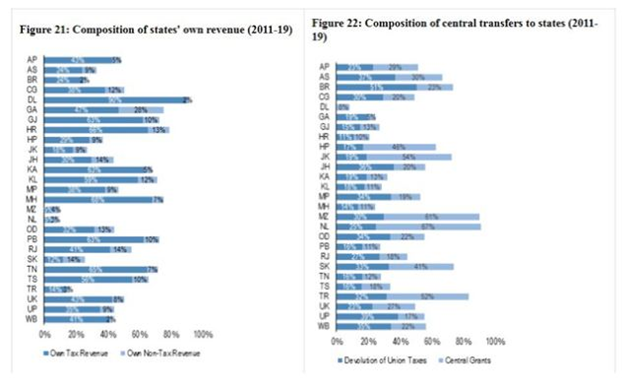 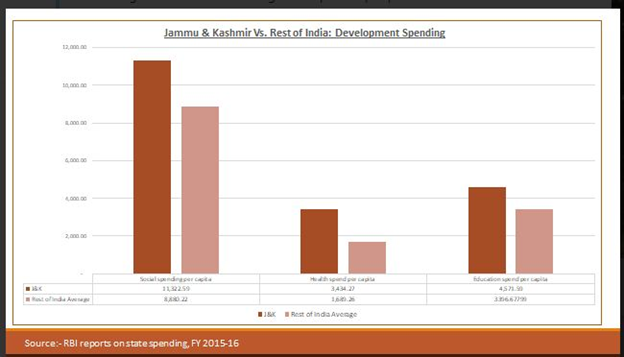 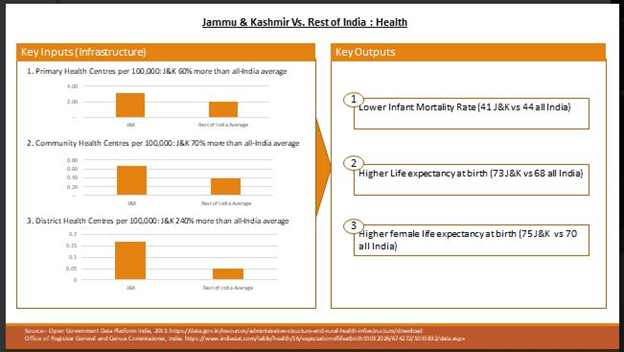 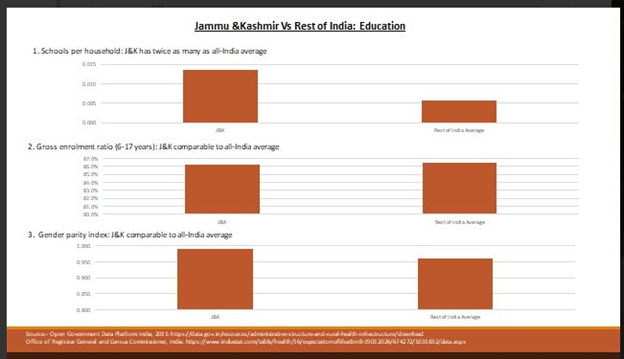 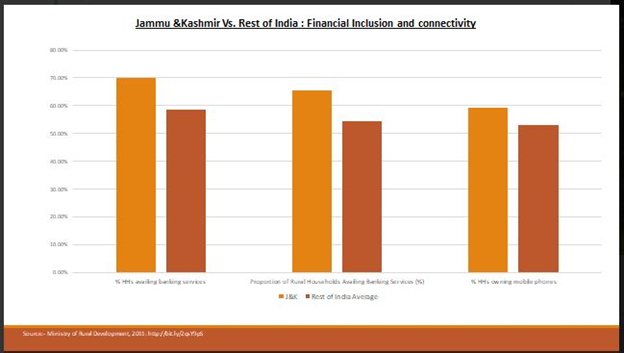 Jammu & Kashmir performs very well on the development indicators and money for the development expenditure comes from central government. The state generated only 27 percent of revenue from its own resources compared to 51 percent for Uttarakhand which has the almost same population base. The states like Maharashtra and Tamil Nadu generate 75 percent and 72 percent of total revenue from their own resources.

Therefore for a man of the reputation of Raghuram Rajan to argue that poor economic condition of the state is responsible for the alienation of the youth of the state, that too without hard data is very unprofessional. Liberal icons like Raghuram Rajan should express the views only on the topics which they have researched considerably and not talk on the speculations.