by Apurv Agrawal
in Culture
0

Recently, in a program organized only for Yadavas in Ghaziabad, Uttar Pradesh, Mulayam Singh made a statement that Shri Ram is worshipped in North India alone but Shri Krishna is worshipped from North to South.

You would also be glad to learn that Mathura flourished in Treta yuga when Shri Ram’s youngest brother Shatrughna slays a demon called Lavanasura and claims the land. Afterwards, the place came to be known as Madhuvan as it was thickly wooded, then Madhupura and later Mathura. This is stated in Valmiki Ramayan as follows:

Greenery spread across the fields in Madhupuri. Indra began to shower rains on appropriate times. The city protected by the valor of Shatrughn was disease free and full of brave men.

As far as Hindus are concerned, we are happy with both of these acts. The fact that makes us even happier is that Mulayam Singh has taken a shift towards Hindu appeasement after losing the state elections and a place Saifai, which was known for hosting dances of flop Bollywood actors, will witness Shri Gopal’s deity.

But will it clean the blood of Ram-bhakt’s off Mulayam Singh’s hands that he ordered to kill in Ayodhya or will it hide the fact that Samajwadi party has given tickets to biggest slaughter house owners in U.P. who kill countless cattle dear to Shri Gopal?

Famous temples dedicated to Shri Ram in the country apart from North India – a review of Mulayam Singh’s ignorance:

Do you know one of the four major pilgrimages, Rameshwaram, though a Shiva Shrine, it is visited by both Vaishnavites and Shaivites. This is the place where Rama worshipped Lord Shiva to cleanse away the sin of killing Ravana.

Do you know that Bhadrachalam, Telangana, is dedicated to Shri Ram and is revered as Ayodhya of South? Countless devotees, mostly from South, take a vow to write the holy name of Shri Ram one billion times and donate it in Bhadrachalam teerth. 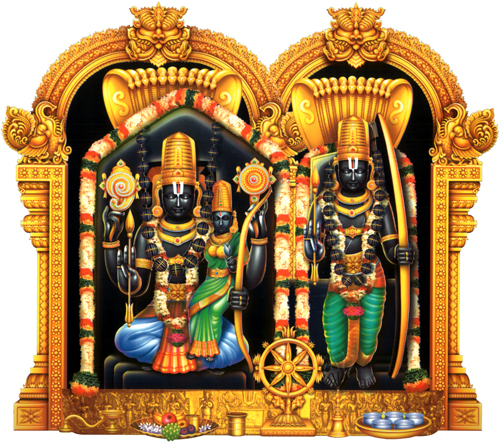 Do you know the history of Tirupati Balaji temple? Mother Padmavati was Vedavati in Her previous life and Shri Ram agreed to reincarnate as Srinivasa and marry Her in Kaliyug. The temple is located in Andhra Pradesh and counted amongst the world’s richest temples.

Do you know that Raja Ram temple located in Orchha, Madhya Pradesh, was a palace of a king ruling central India and he dedicated the palace to Shri Ram.

Do you know that Kodandarama temples located in Karnataka (Chikkamagaluru) and Andhra Pradesh (Kadapa) are counted amongst most magnificent temples? Andhra Pradesh has listed the temple as an ancient monument. 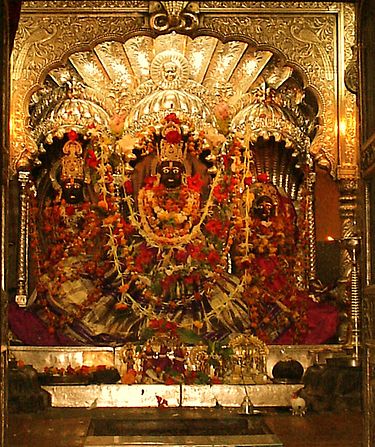 Do you know about the countless temples, Kala Ram being most renowned, dedicated to Shri Ram in Nashik, Maharashtra?

Do you know Janakapura, Nepal has the most magnificent temple Janaki Mandir dedicated to Mother Sita?

Devotees of Shri Ram across the country

Did you forget that kar-sevaks whom you killed included Durga Vahini from east, Shiv Sena from west and VHP from all over India?

Did you forget that kar-sevaks burnt alive in Godhara, Gujarat were from west?

Do you know out of twelve Alwars located in South India, Kulashekhara Alwar was an ardent devotee of Shri Ram and is one of the most revered devotees of Shri Ram?

‘Agastya Samhita’ of Sage Agastya, who moved to South and is highly revered in South India, sings the glory of Shri Ram alone. Not only this, Sage Agastya glorified Ramayana being equivalent to Vedas i.e. highest authority in Hinduism.

Saints like Samarth Ramdas from Maharashtra was an ardent devotee of Shri Ram. He was also a Guru of king Shivaji. 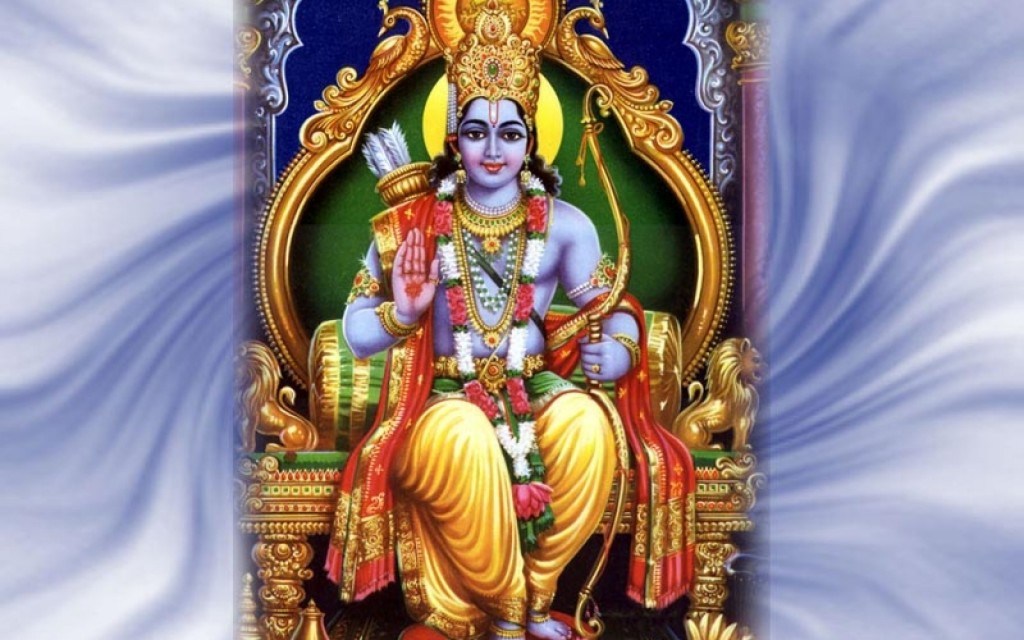 Apart from India, various versions of Ramayana are found across the world. Beginning from Sun Wukong’s folklore in China, Ramaenna in Japan, Reamker in Cambodia, Ramakavaca in Bali, Kakawin Ramayana in Java, Ramayana Swarnadwipa in Sumatera, Phra Lak Phra Lam in Laos,  Hikayat Seri Rama in Malaysia,  Yama Zatdaw in Myanmar, Maharadia Lawana in Philippines, Ramakien in Thailand to Siddhi Ramayan in Nepal, Janakiharan in Sri Lanka and Dastan-e-Ram O Sita in Iran, the entire world revers Shri Ram as an idol.

Not only entire India and rest of world, Mulayam Singh’s core vote bank had also been smitten by the charm of Shri Ram:

Shah Abdul Latif said that Lord Ram resides in the heart of those noble men who are adorned with renunciation.

Tamar Fakir said that if you wish to reach near Lord, then abandon all the relations with world and accept Shri Ram as your own.

Sachal Sarmast said, “O beloved! Sometimes You appear as Sita and Rama and sometimes the same bliss appears as Lakshman and Hanuman.”

Sufi Rohal Fakir said, “The saints who have been colored in the devotion for Shri Ram, they have easily offered their body, mind, wealth, head in a moment.”

Rohal Fakir’s son Fakir Gulam Ali said, “Those who have abandoned the holy name of Rama, got nothing in this world.”

Sami in his Sindhi epic ‘Sami ja salok’ said that there are countless ways to reach Shri Ram but the easiest way and essence of all is the company of saintly men.

Bedil Fakir in his Sindhi epic ‘Deewan Bedil’ said the entire world is a garden of Shri Ram.

Even the cruel Mughal ruler Akbar launched coins with Sita and Ram embossed on them which can be seen in Cabinet Defrance, British museum and Bharat Kalabhavan, Kashi. Then what is your reason for this indifferent behavior towards Shri Ram?

It’s not Shri Ram whose worship is restricted to North India, it’s your party that could not grow beyond a state in your entire political career.

The curious case of the Diamer-Bhasha Dam

Apurv Agarwal is a disciple of Padma Vibhushan Jagadguru Rambhadracharya ji who hails from Shri Ramanandiya tradition, an unbroken spiritual lineage said to have originated from Lord Ram Himself. He works as a software engineer and is also an office-bearer of Dr. Subramanian Swamy's 'Virat Hindustan Sangam' and is associated with few other organizations like Agniveer. Apurv has co-translated a book named 'Kashi Martand' in English on his spiritual lineage depicting the life and contribution of the renowned spiritual figure 'Jagadguru Ramanandacharya' who appeared 700 years ago.