The Prime Minister, Shri Narendra Modi meeting the Ministers, who have been newly inducted into Union Council of Ministers, in New Delhi on July 05, 2016.

Modi Cabinet Reshuffle – The Union Council of Ministers was today expanded with the induction of 19 new Ministers of State. Shri Prakash Javadekar, Minister of State with Independent Charge of Environment, Forest and Climate Change has been elevated as Cabinet Minister. President Shri Pranab Mukherjee administered Oath of Office and Secrecy to 20 Ministers.

Of the 19 new Ministers inducted today from 10 States, 15 have past legislative experience in the Parliament and in State Legislatures with 10 of them having served in central and state governments as Ministers and officials.. 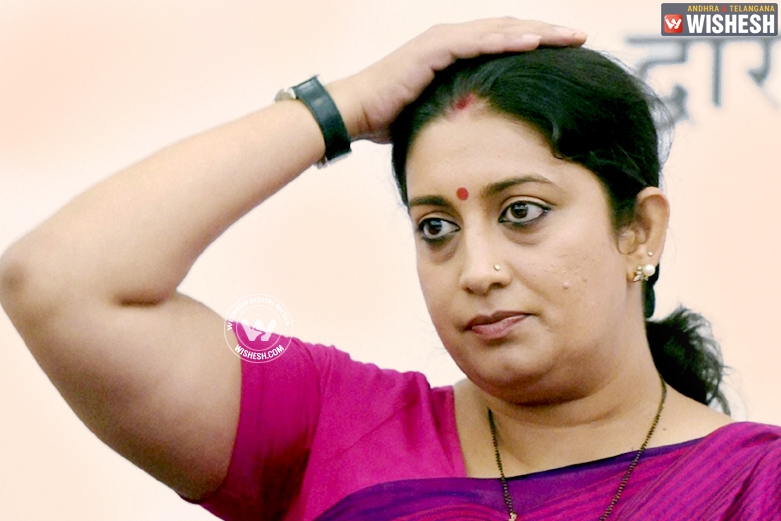 The biggest news of course is Smriti Irani’s apparent demotion? But is it so? Or is she being prepared for the big UP battle, either as the CM Candidate or the Chief Campaigner for the party?

We’ll certainly get to know about Modi’s plan in the coming days.

Al Qaeda Vs ISIS: Their Principles, Proficiency and Purpose