HOME » Geopolitics » Winters or Else: Switzerland to Ban Electric Vehicles: Know Why

Winters or Else: Switzerland to Ban Electric Vehicles: Know Why

The world is crazy about Electric Vehicle, but there is also a country that wants to ban electric vehicles

by TFIPOST News Desk
in Geopolitics
0

Winters or an energy crisis? Why Switzerland is banning electric vehicles

The ongoing war between Russia and Ukraine has raised the prospect of gas shortages in European countries. France had not needed to import energy for the past several decades. The risk of an energy crisis in the country may increase due to the non-availability of electricity from French nuclear power generation. 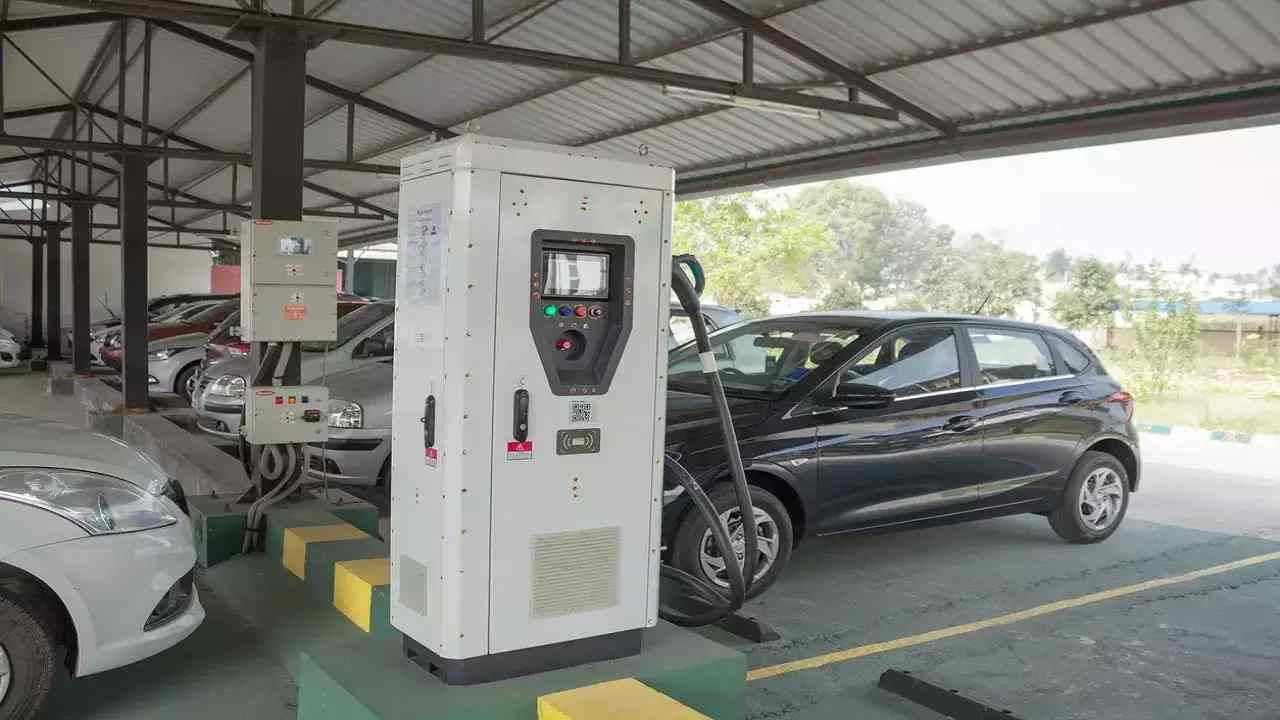 EV charging will be banned, but Elcom has developed a 4-step plan to reduce energy usage. The winter season is very difficult in Europe. In such a situation as this, power cuts cannot be tolerated by the people. Cities in Switzerland may ban EV charging to reduce electricity usage. In such a difficult situation, EVs will be allowed to charge only when it is very important. The issue is very serious, but this is quite an innovative measure.