HOME » Politics » Trending » Indian Constitution Day 2022: History, Significance and why do we celebrate this day?

Indian Constitution Day 2022: History, Significance and why do we celebrate this day?

When and why is Constitution Day celebrated? What is the importance of constitution, know about history and interesting facts?

Indian Constitution Day 2022: Constitution Day is celebrated every year on 26 November in India. Not only do 130 crore people see their future in the Constitution, but they also work wholeheartedly for its dignity. Don’t know how many troubles this independent country has gone through for 74 years, whenever the country passed through a period of darkness, our constitution showed the light of the destination. The Constitution gave a strength to the country which was broken by the mentality of slavery for centuries. At the same time, the fundamental rights given in it become our shield and give us our rights.

Along with this, the fundamental duties given in it also remind us of our duties. Indian Constitution Day is celebrated every year on 26 November to make people aware of the importance and history of the Constitution and to propagate constitutional values. 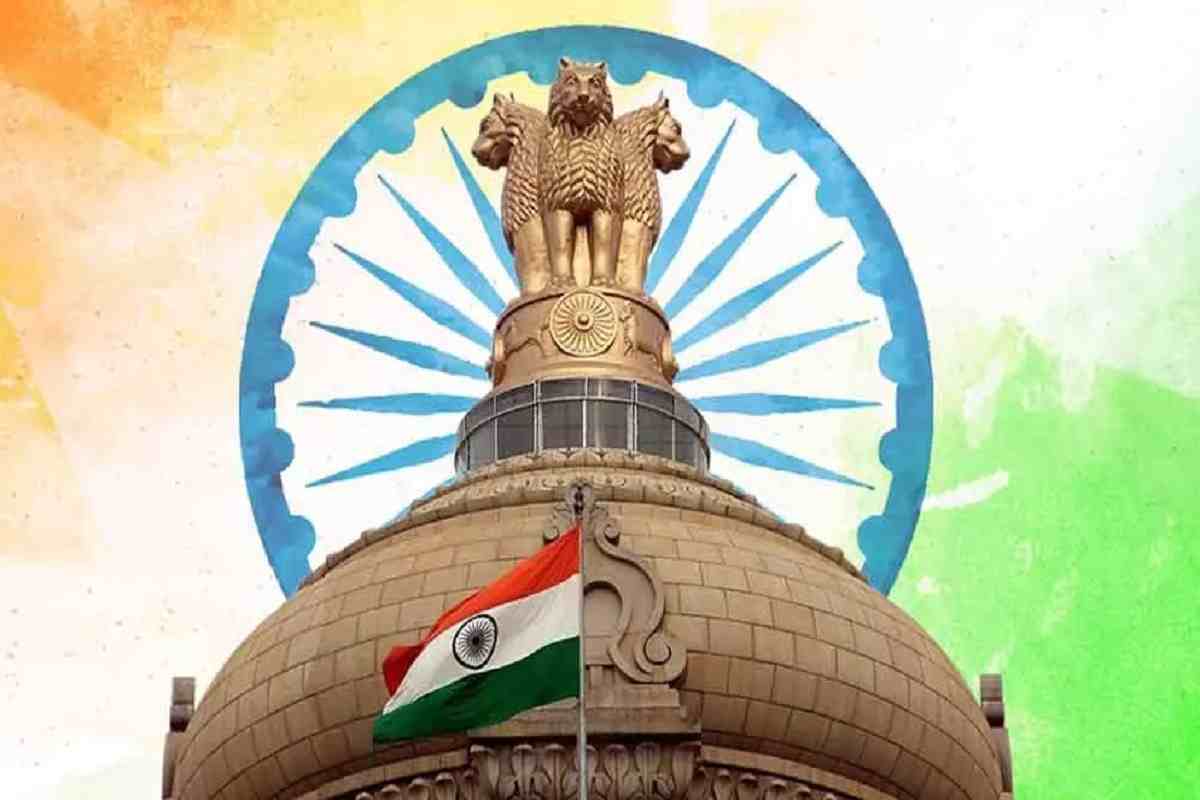 How the constitution was prepared?

Special features of the Indian Constitution

Also Read: Secularism is a necessary evil in our Constitution that must remain there forever