HOME » Politics » Trending » USB type C to be mandatory in India: Advantages, reason and concerns behind the decision

USB type C to be mandatory in India: Advantages, reason and concerns behind the decision

USB type C to be mandatory in India very soon and India will get rid of the problem of keeping separate chargers, all phones will have the same port.

There is a demand for a common charger for compatible devices in many countries. Meanwhile, now India is also going to make USB-C type a common charging port for smart devices. Recently, the government ended discussions with stakeholders to make charging ports standard for all compatible smart devices. This was announced by Consumer Affairs Secretary Rohit Kumar Singh during a meeting.

USB-C is an industry-standard connector for transmitting both data and power through a single cable. The USB-C connector has been developed by the USB Implementers Forum (USB-IF). USB-IF has over 700 member companies. These members include Apple, Dell, HP, Intel, Microsoft and Samsung. 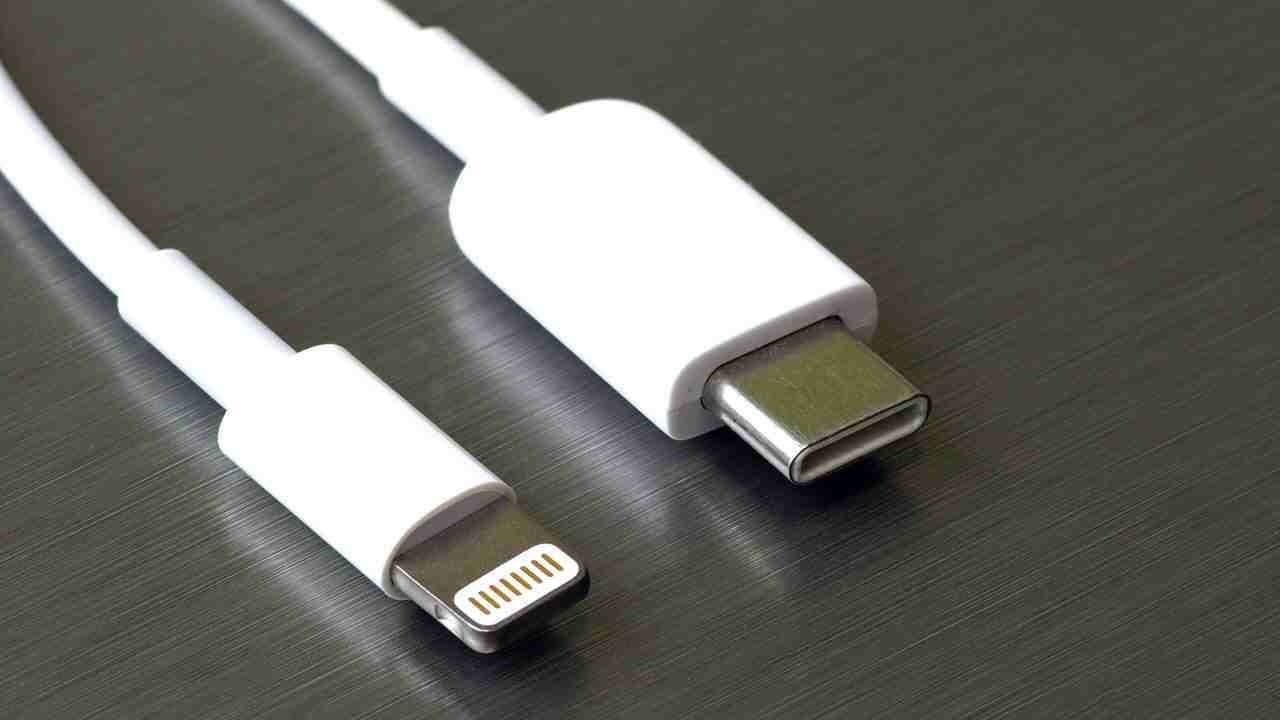 UBC Type-C charger is much faster than any other charger. It’s also faster than Apple’s Lightning charger. It also costs less than Apple’s Lightning charger. Let us tell you that the European Union has made Type-C charger mandatory for all smartphones by 2024. In such a situation, Apple also had to accept this decision. With this new rule, the public will be able to use the old charger only in new phones. This will also help in reducing e-waste.

1997 – Vishakha and others Vs. State of Rajasthan – The iconic case that led to the Prevention of Sexual Harassment Act

Explaining the vast and complicated Sanatan method of measuring time