by TFIPOST News Desk
in Culture
0

The engery of Maa Kushmanda is infinite and positive. The name of the fourth form of Maa Jagdamba is Kushmanda. She is called by the name of Kushmanda Devi because of her soft laughter producing the entire Kushmanda. Worship of Maa Kushmanda develops intellect and increases decision making power in life, also gets the power to face difficulties. Maa Kushmanda should be worshiped according to the rules and rituals, and the mother always maintains a compassionate look on her devotees. 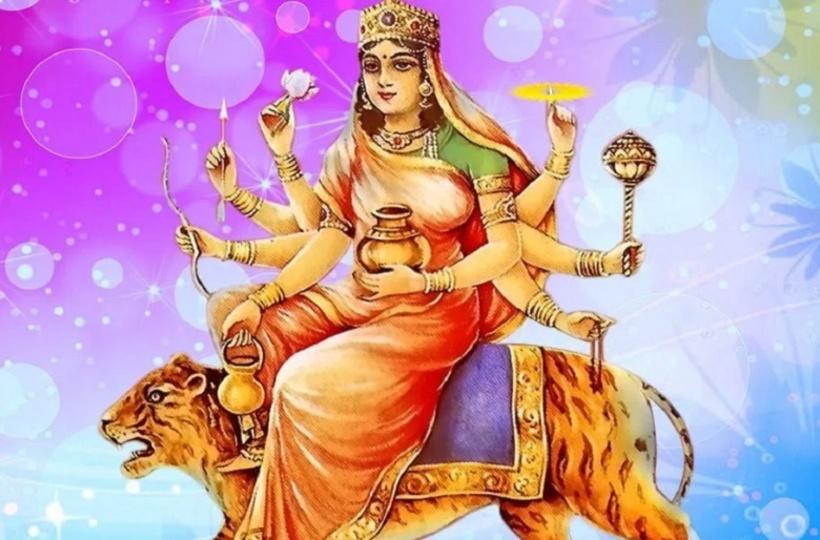 Offer flowers, incense, bhog to the goddess during the puja, after this, by lighting a lamp of ghee and incense, chant the mantra of the Maa 108 times. Recite Durga Saptashati and definitely recite Durga Chalisa. It is said that on the fourth day of Navratri, Mother Goddess should be offered Malpua. After worship, offer Malpua to Maa Kushmanda. After this, donate the prasad to a Brahmin. In the end, after bowing to the elders, distribute the prasad and accept the prasad yourself.

Also Read: Navratri honours and celebrates women like no other festival in the world

An Air India – Vistara merger is on the cards