Can anyone imagine that Europe, the mother of ‘enlightment’ and the leadership of industrial revolution is going back to agricultural age? The de-industrialization of the continent is happening so fast that they have started burning wood for energy – just like in the ancient and medieval age.

The growth of energy use

One of the major drivers of the Industrial revolution was the generation of energy through high density fossil fuel that first started in the United Kingdom (production of coal and use of steam engine to run railway and spinning cotton mills) and later spread throughout Western Europe.

However, in the last few decades, the economic, energy and security policy choices of Europe have been so poor that they are back to burning wood for energy. In the last two and half centuries, since the industrial revolution started in the United Kingdom in mid-18th century, Western Europe has enjoyed the highest standard of living witnessed anywhere in the world.

Despite witnessing two World Wars and a series of other small wars, the continent remained an area of prosperity and foremost economic power. Although, its security and defence prowess was slowly overtaken by the United States, Soviet Union, and later by China – the standard of living remained very high on the continent.

Energy – the need and sustainability

However, since the 2008 financial crisis, which hit the industrialised world very hard, Europe’s economic growth has been dismal and its deindustrialisation is rapid. The continent is facing all kinds of issues ranging from rapid aging (average age being above 40 in many countries) to near zero economic growth.

Pushed by greens, the continent gave very viable sources of energy like nuclear power and became entirely dependent on Russian gas. Vladimir Putin, who is far smarter than let’s on, supplied uninterrupted gas to the European countries like Italy, Germany, UK and the moment they became entirely dependent, he decided to go for war with Ukraine and closed the taps. 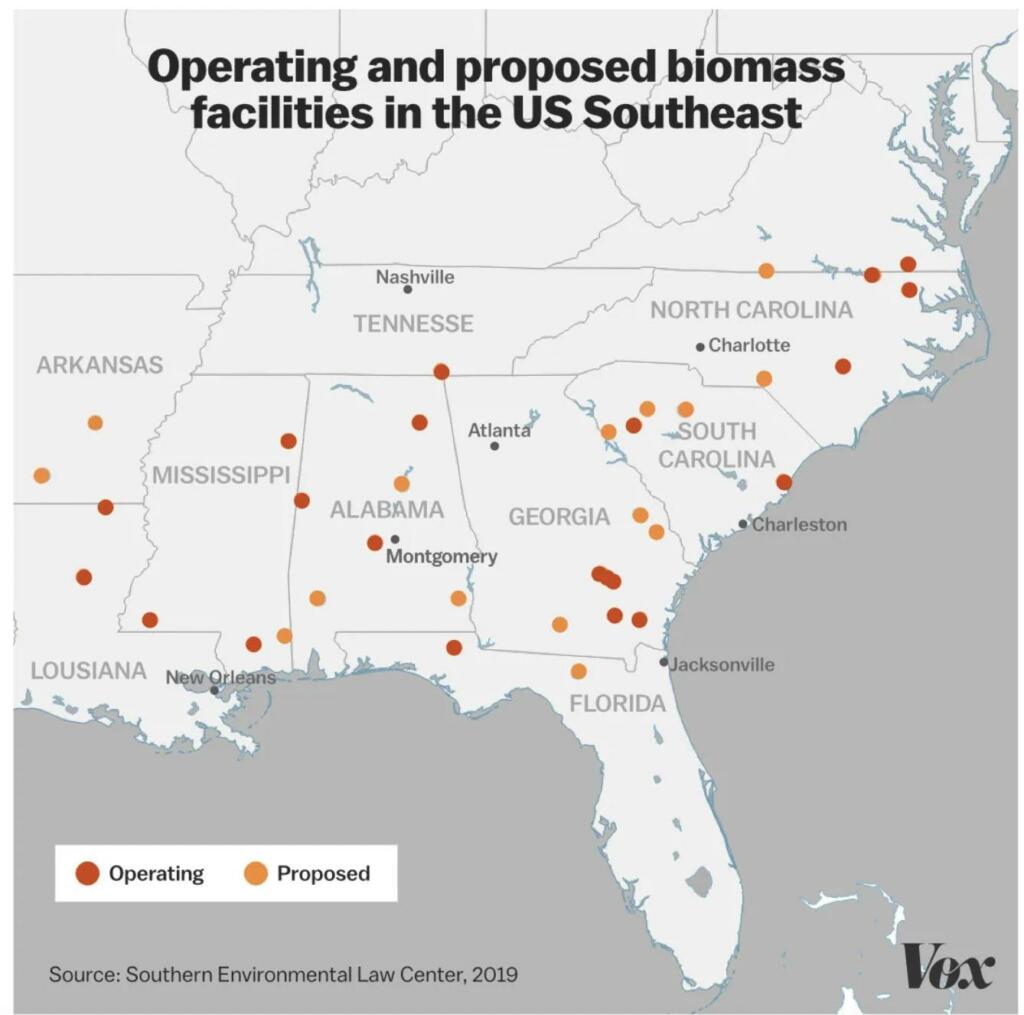 Now, Europe is doing power rationing and burning woods from Southern United States to meet the demand of power. From lecturing the world to move towards green energy, Europe is doing ‘creative environmental accounting’ to show the world that it is moving towards net zero while emitting carbon like never before with burning of biomass.

Also Read: As Europe descends in an economic chaos, Indians are on a spending spree

In the 19th century, the scientists concluded, “the use of wood for bioenergy helped drive the near deforestation of western Europe even when Europeans consumed far less energy than they do today.” Fossil fuel energy saved the forests, they wrote, but now the solution is “not to go back to burning forests, but instead to replace fossil fuels with low carbon sources, such as solar and wind.”

And this biomass is being burned in the name of promoting environmental sustainability. According to European authorities, the aim of burning wood for energy is “to promote environmental stewardship by improving soil and water quality, reducing wildfire risk, and helping ensure our forests continue to remove carbon from the atmosphere” – no matter how Orwellian it sounds but, it is true. 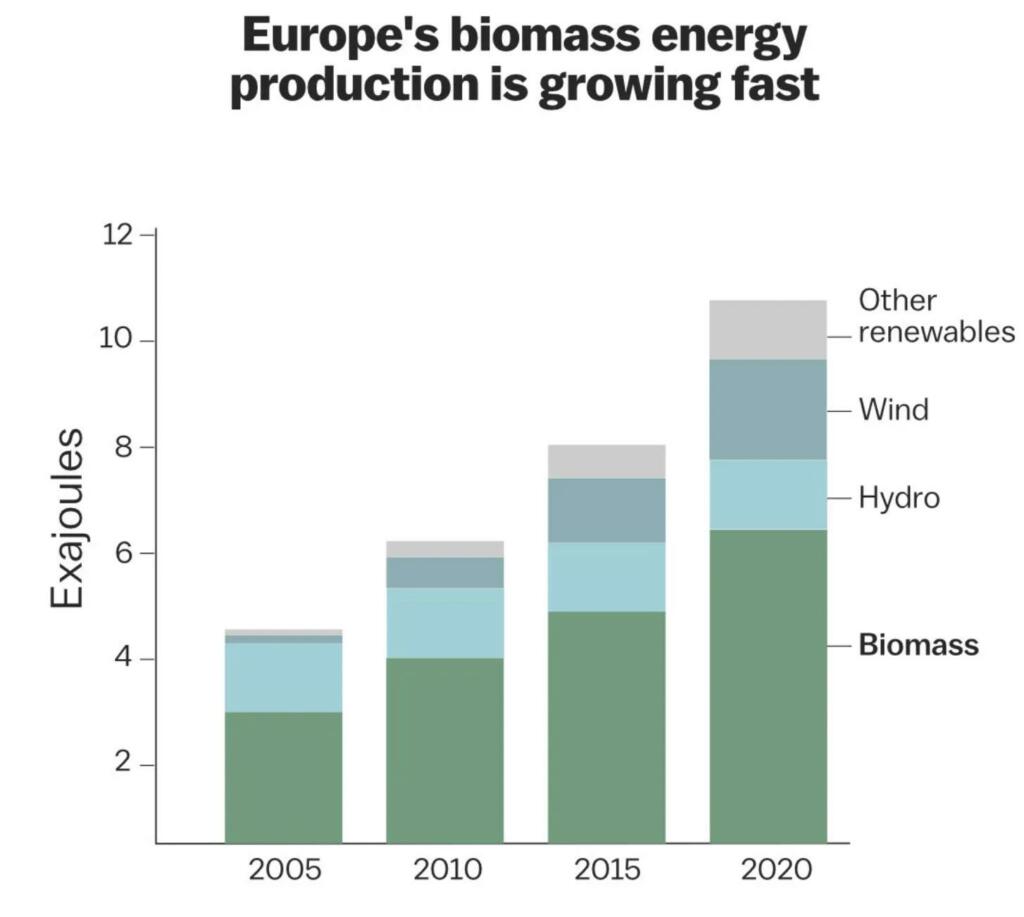 Last year, more than 800 scientists across the world joined hands to petition European parliament to stop burning wood for energy. “Europe has been properly encouraging countries such as Indonesia and Brazil to protect their forests,” the scientists wrote, “but the message of this directive is ‘cut your forests so long as someone burns them for energy.’ Once countries invest in such efforts, fixing the error may become impossible.”

Europe is descending into the Dark Ages, with barbarians gaining control of the continent. During its heyday, it spread huge loot, plunder, murder, and the worst kinds of atrocities, and it appears that the time has come for payback. We wish Europe all the best in its return to the agricultural age.

Pandemic is over, Economy has recovered, time to rationalise PMGKAY