by Tanya Trivedi
in Opinions
0

Two years before Karnataka’s Legislative Assembly elections, BJP’s Chief Minister B. S. Yediyurappa, on Saturday, offered to resign from the post on health grounds. As per the reports, Prime Minister Narendra Modi has accepted the resignation of the Karnataka CM and he is very likely to resign on July 26.

Sources said that while on a visit to New Delhi a few days back, Yediyurappa received clear indications that he should walk out due to his advancing age, health concerns and the need for an image makeover. Despite being above the age of 75 years and having been accused of corruption and nepotism- which is far from the ethics of BJP. He was appointed as the CM of Karnataka two years ago.

Read More: Yediyurappa was BJP’s bannerman in the South, but he has outlived his political utility

There has been a buzz around in the media and the political streets that BS Yediyurappa is only holding the position of the CM while his son, Vijayendra is exercising real power. Last year Yediyurappa earned the wrath of his party members for aggressively promoting his son Vijayenndra in the BJP as well as among the Lingayats, the dominant community of the state.

Since speculations are rife that Yediyurappa will resign, considerations are being made about possible changes in the state leadership and the cabinet. However, party MLAs have put fingers on their lips and have preferred to stay quiet when asked about possible successors due to strict instructions by the party high command.

As per reports, there are five promising candidates whose names have been in circulation as frontrunners for the post of the next CM in Karnataka. 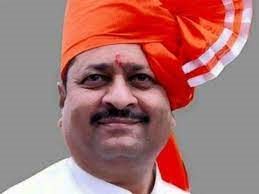 Yatnal, former Union minister, and an MLA from Bijapur in north Karnataka is one of the most prominent Yediyurappa baiters. He has been considered for the role of the next CM, as he comes from the Lingayat community — like Yediyurappa — but from a larger and backward sub-caste, Panchamsali.

On Monday, in an interview, he said, “I am not in any race. The PM will pick a leader who is honest, pro-Hindu and capable of bringing the party to power in the next polls as CM.” 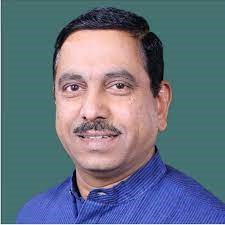 Next in the queue is Delhi based leader, Prahlad Joshi who is a Brahmin and is also the current Union Minister of Coal, Mines and Parliamentary Affairs of India. He holds the position of Member of Parliament in the LokSabha since 2004 and also enjoyed the power of State President of Bharatiya Janata Party, Karnataka (BJP) from 2014 to 2016. As a former President of the party in Karnataka, he enjoys the trust of BJP’s high command. 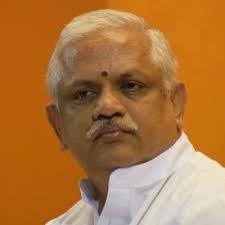 Another Brahmin leader who is also in the queue for the position of CM is B.L. Santosh. He is currently the National General Secretary of the BJP since 15th July 2019. He studied chemical engineering at BDT College of Engineering in Davanagere, Karnataka. Detractors believe that Santosh wields a lot of control in Karnataka BJP and within the BJP high command at the centre. 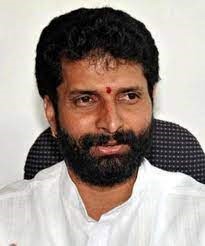 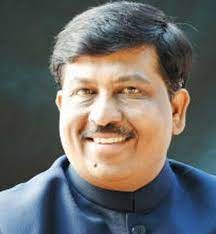 If BJP opts to go with a replacement for Lingayat strongman Yediyurappa with a leader from the Lingayat community, then businessman-politician and state Mining Minister Murugesh Nirani will be the first choice. Nirani owns sugar and ethanol factories in north Karnataka. Union Home minister Amit Shah has marked Nirani’s presence over there earlier this year during a tour of the state.

Meanwhile, the chaotic scenario of replacing Yediyurappa as chief minister is being criticised by a leader from Lingayat community in opposition Congress. M B Patil, who is a former state minister gave the statement, “The BJP may face the wrath of Lingayats if they ill-treat a tall leader like the Chief Minister. BJP should value Yediyurappa’s contribution and treat him with dignity. This is my personal opinion…”

Yediyurappa is a strong leader who belongs to the Lingayat community. However, BJP has a plethora of options to replace him once his resignation becomes official without losing influence or face in the state of Karnataka.

Tribal communities in West Bengal were increasingly looking towards BJP. Now Mamata has unleashed terror upon them

Passionate towards creative aspects of the media and woman with a vision to establish myself as a writer, journalist and artist as well.