In a rather historical judgement, the Madras High Court on Monday (June 7) issued a set of 75 directions to the Tamil Nadu government for the maintenance and protection of historical monuments and ancient temples.

The divisional bench of Justices R Mahadevan and PD Audikesavalu in its 224-page judgment has fixed an 8-week time frame for the government to prepare an exhaustive set of guidelines encompassing spiritual to scientific upkeep of temples, idols, assets, historical monuments, paying salaries to staff, filling up vacancies in the post of trustees, maintaining the animals owned by the temples and safeguarding their water bodies.

“There is dire need to manage and conserve our ancient cultural heritage and monuments employing better advance technology in protecting, preserving and nourishing the same,” said the Court.

The court simultaneously observed, “The custodians of grand and antique temples and ancient monuments are least bothered and the conservation of our valuable heritage is deteriorating not due to any natural calamity or catastrophe, but due to reckless administration and maintenance under the guise of renovation”,

Temple funds to be used for Temples

The court astutely remarked that the Temple funds shall be first utilized for the maintenance of the temples and other activities and the surplus should be used to repair other temples that have been ruined due to the negligence of the state government.

“The funds of the temples shall first be utilized for the maintenance of temples, conducting temple festivals, payment to its staff including the archakas, oduvars, musicians, folklore and drama artiste.” said the bench. 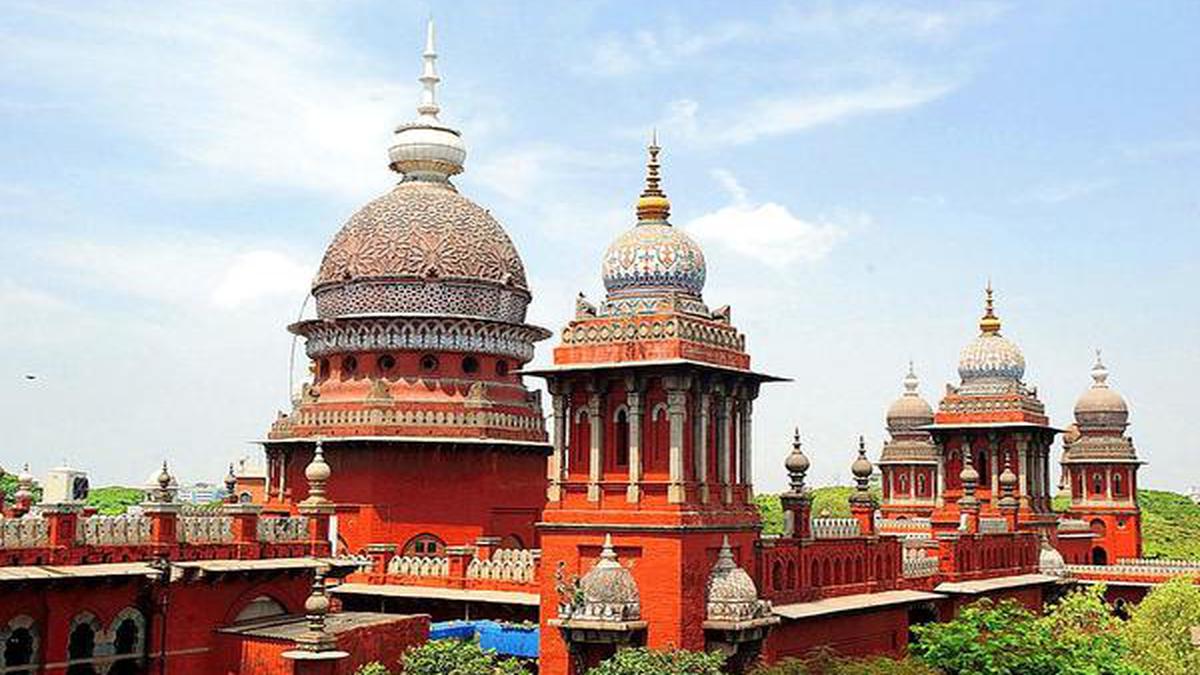 The Court further added that in case of surplus funds, the same shall be utilized for attending the repair and maintenance of other temples in the state as specified under the HR&CE Act (Hindu Religious and Charitable Endowments Act) and the Rules framed there under and for the propaganda of the tenets of all or any of the religious institutions under the HR&CE Act.

The two-judge bench also rapped the commissioner of the HR&CE department and cautioned him from giving away the temple land freely.

“The State Government or the Commissioner of the HR&CE department, who are the Trustee/administrator of the temple lands, shall not alienate or give away the lands contrary to the wish of the donor. The lands shall always remain with the temples. The ‘public purpose theory’ shall not be invoked in cases of temple lands over which the interest of the community people of the religious denomination generally rests.”

In addition, the Court also passed directions to the HR&CE Department for the proper audit of temple assets and remarked that the department’s website must display the number of idols of historical importance, the number stolen, the number retrieved and the status of investigation with regard to stolen cases.

The Court ordered that Mamallapuram World Heritage Area Management Authority should be established within eight weeks to manage and safeguard all monuments and that a 17-member Heritage Commission should also be constituted to act as an advisory body to the Authority. Historians, archaeologists and anthropologists should be part of the commission.

“The Heritage Commission shall identify all the structures, monuments, temples, antiques with historical/archaeological importance within the State of Tamil Nadu, formulate a list with age of such monuments by categorising them within their period group, issue appropriate notification, render periodical advice to the State, supervise the restoration, repair works etc., and maintain the same,” the court order read.

The ancient Hindu temples in the state have been in a perpetual state of despair owing to the neglect of the successive state governments in granting the control back to the temples. The Court stepping in and announcing a major overhaul is surely expected to set things in motion and help the historic Hindu temples achieve their past glory.

Muslim miscreants openly molest Hindu women in a Bareilly village, police does nothing and now Hindus are forced to leave