Under Himanta Biswa Sarma, Assam is set to become an oil exporting state with Myanmar and Bangladesh as its first clients

There are very few leaders who have mass appeal as well as are sound in understanding of policy and economics, especially in India. Himanta Biswa Sarma, former finance and education minister of Assam, who is now the chief minister of the state, is among the rare breed of politicians who are technically sound as well as enjoy mass appeal.

In the last five years, Himanta managed the finances of Assam very well by combining efficient welfare measures with reforms to keep macroeconomic indicators in good shape. Now, as the spending increases due to public health expenditure in the second wave, Himanta is looking for new avenues of revenue.

Under the leadership of Himanta Biswa Saram, the Numaligarh Refinery (NRL), which was commissioned as per the provisions of the 1985 Assam Accord, would increase its capacity from the existing 3 million metric tonnes (MMT) to 9 MMT, besides bringing 6 MMT crude oil to Assam from Odisha. 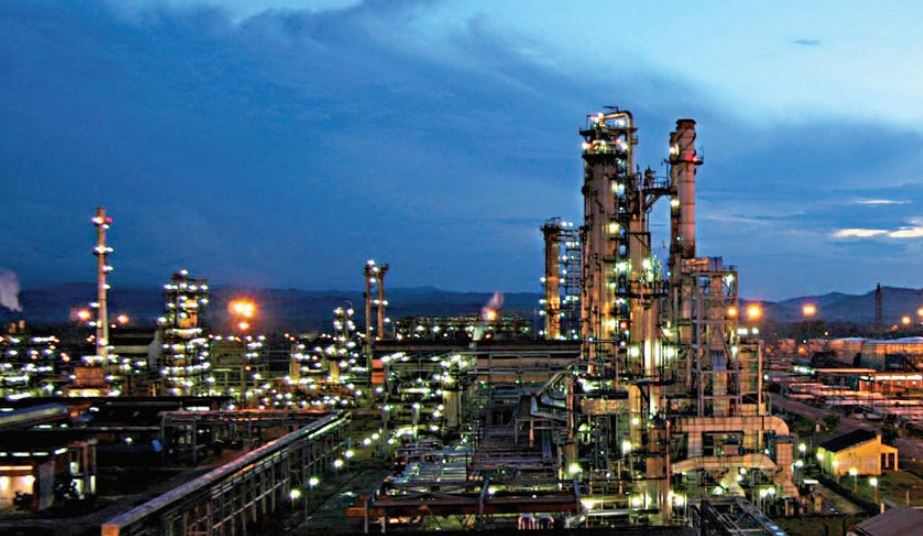 Through this aggressive and ambitious expansion of the refinery, the state of Assam would not only produce enough oil for its own consumption but also export to neighbouring countries like Myanmar and Bangladesh. NML is a joint venture between Oil India and the Government of Assam and is a subsidiary of Oil India, and a significant part of its revenues goes to the state government coffers.

Sarma said that currently the Assam government has been getting Rs 500 crore from the NRL as royalty and after its capacity enhancement, the royalty would be Rs 1,500 crore annually.

“We have to increase our non-tax revenue. Assam can survive on its own earnings for four months. Hence, we have to depend on the share of central taxes, various central sector schemes and royalty from oil and gas.”

Himanta is a very efficient manager of public finances and a very sound public finance brain. In the last state budget of Assam presented by Himanta, it was announced that the state government will acquire an additional shareholding in the Numaligarh Refinery Ltd to increase its stake from 12.35% currently to 26%. Rs 1,500 crore has been allocated for this investment. Now with the increased control over the management of the refinery, Himanta is betting big on this to accelerate the economy of the state and bring significant revenue to the state treasury.

Moreover, in the last budget, the state government announced a revised Swami Vivekananda Youth Empowerment Yojana to encourage youth to form entrepreneurial groups. Seed capital of Rs 50,000 will be provided to each member of such groups to initiate entrepreneurial activities. Rs 1,000 crore has been allocated for this purpose.

The government of Assam also plans to introduce Entrepreneurship from Class 11 in order to encourage the students of the state to come up with startups.

Through the aggressive expansion of Numaligarh Refinery, Assam would not only become AtmaNirbhar in refining but also a net exporter. Sarma said that after NRL brings the crude oil from Paradeep in Odisha through a pipeline, it would be refined in Assam and then the oil would be exported to Bangladesh, Myanmar and other Indian states. He said the crude oil from Paradeep would substantially raise the capacity of the three refineries in Assam – Bongaigaon, Guwahati and NRL. Earlier, Assam’s crude oil used to be sent to Barauni (Bihar) for refining, but now 6 MMT crude oil would come to the state for refining.

In the last five years as finance minister and education minister, Himanta prepared to build infrastructure for a prosperous Assam, and in the next five years, he would capitalize on these to ensure that the state’s economy grows like never before