Sachin Vaze, the Mumbai Police Crime Branch official who is suspected to be involved in the security breach near Mukesh Ambani’s house, has been transferred by the Maharashtra government. Vaze, a former member of Shiv Sena, is Uddhav Thackeray’s pointsman when it comes to dealing with political cases. From the arrest of Arnab Goswami to sensitive encounters, Sachin Vaze is the go-to person to deal with such political cases when Shiv Sena is in power.

Maharashtra Home Minister Anil Deshmukh said that Sachin Vaze has been removed from the Crime branch to ensure an impartial investigation, but the people and opposition are obviously not ready to buy that given the fact Vaze has been named in FIR filed by Hiren’s kins.

Sachin Vaze will be removed from the Crime Branch and posted in some other department. It is being done so that an impartial investigation can be conducted in this case (Mansukh Hiren death case): Maharashtra Home Minister Anil Deshmukh in the Legislative Council

“Sachin Vaze will be removed from the Crime Branch and posted in some other department. It is being done so that an impartial investigation can be conducted in this case (Mansukh Hiren death case),” said Anil Deshmukh.

The Ambani Bomb Scare case is clouded with many inconsistencies. Previously the leader of the opposition, Devendra Fadnavis, questioned the role of police officer Sachin Waze in the events leading up to Hiren’s death. His role is under a lot of scrutiny.

The former Maharashtra CM, during the state assembly session, said, “Why he is not being arrested under Section 201 of IPC (destroying evidence) Who is defending him?.” 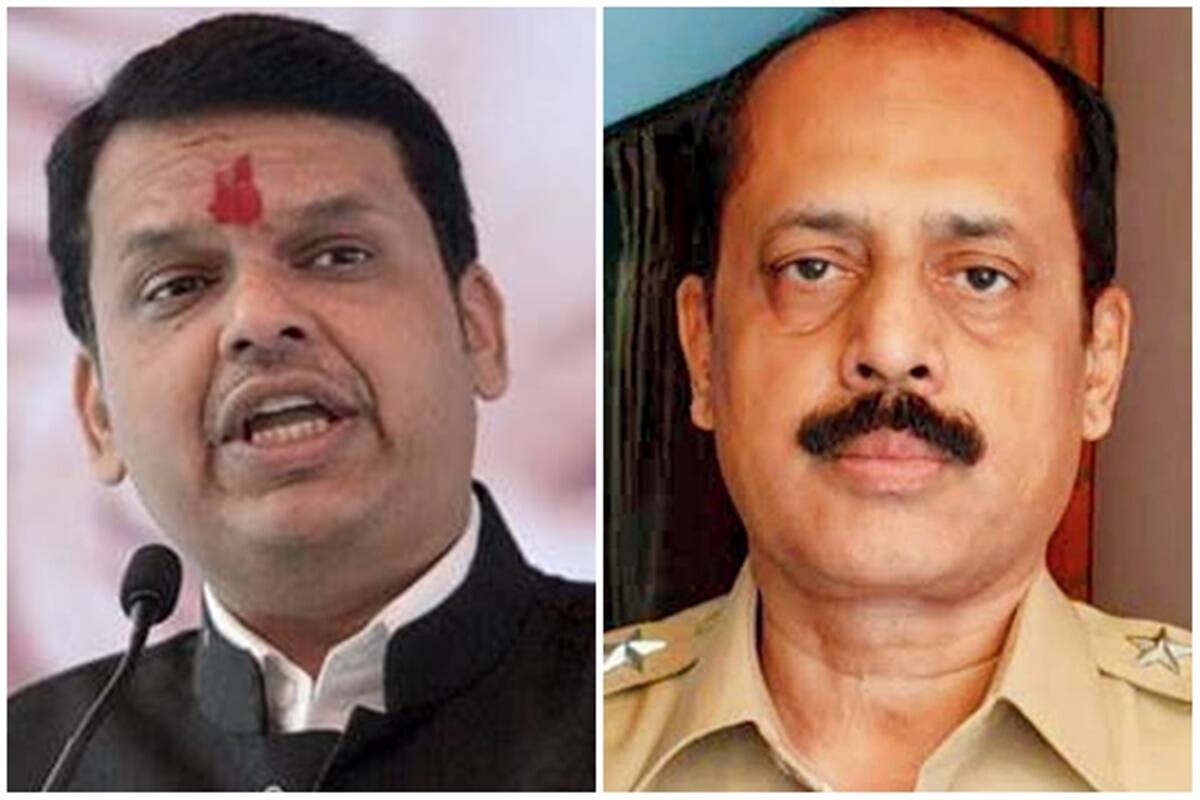 “It seems Sachin Vaze has some information that is why the government is scared and does not want to conduct any probe against him. He has been transferred only to pacify the House and to safeguard their own reputation,” he added.

Sachin Vaze was the investigating officer in the Ambani Bomb Scare case. In a startling revelation, Fadnavis, while quoting Hiren’s wife, claimed that Vaze was in possession of the suspected car (in which explosives were found) for four months.

The three-party alliance is on the tenterhooks after the Central government wasted no time in handing over the case of the SUV to the National Investigative Agency (NIA). Last week, shortly after Fadnavis’s request to the state government to provide protection to Hiren, the latter’s body was fished out from Thane creek. While the Mumbai Police initially claimed it as a case of suicide, Hiren’s family squarely rejected the claim with the post mortem report being inconclusive. It is alleged that Hiren, upon being discovered, had handkerchiefs stuffed in his mouth while his friends attested to the fact that Hiren was a good swimmer.

The three-party alliance government has been caught on the wrong foot as an aggressive Fadnavis refuses to let the Maharashtra government off the hook on the Ambani Bomb Scare case and ‘alleged’ suicide of Mansukh Hiren which looks to be murky as more startling details continue to emerge. Moreover, the case is getting political with every passing day as new details emerge.

The political links of Vaze, his transfer over the mysterious death of Hiren and his defense by the Home Minister of the state show that there is much more to the case than on the ground as of now, and this case is going to emerge as the next big issue in the politically charged environment of Maharashtra.

With Digitisation of Stock Markets, Retail Investors are brewing up a revolution