India is all set to get a place among the countries that provide social security to the workers of the gig economy with Employee State Insurance Corporation (ESIC) which benefits the delivery boys and ridesharing company drivers. Last year, the Modi government introduced three new bills titled- Industrial Relations Code Bill, 2020, Code on Social Security Bill, 2020, and Occupational Safety, Health and Working Conditions Code Bill, 2020 – in order to broaden the social security net among the workers of the country.

In the last parliament session, the government consolidated various central labour laws (numbering more than 40) into four labour codes – Wages, Industrial Relations, Social Security and Occupational Safety, and Health and Working Conditions- in order to simplify them for the workers and companies, and got it passed in the parliament. 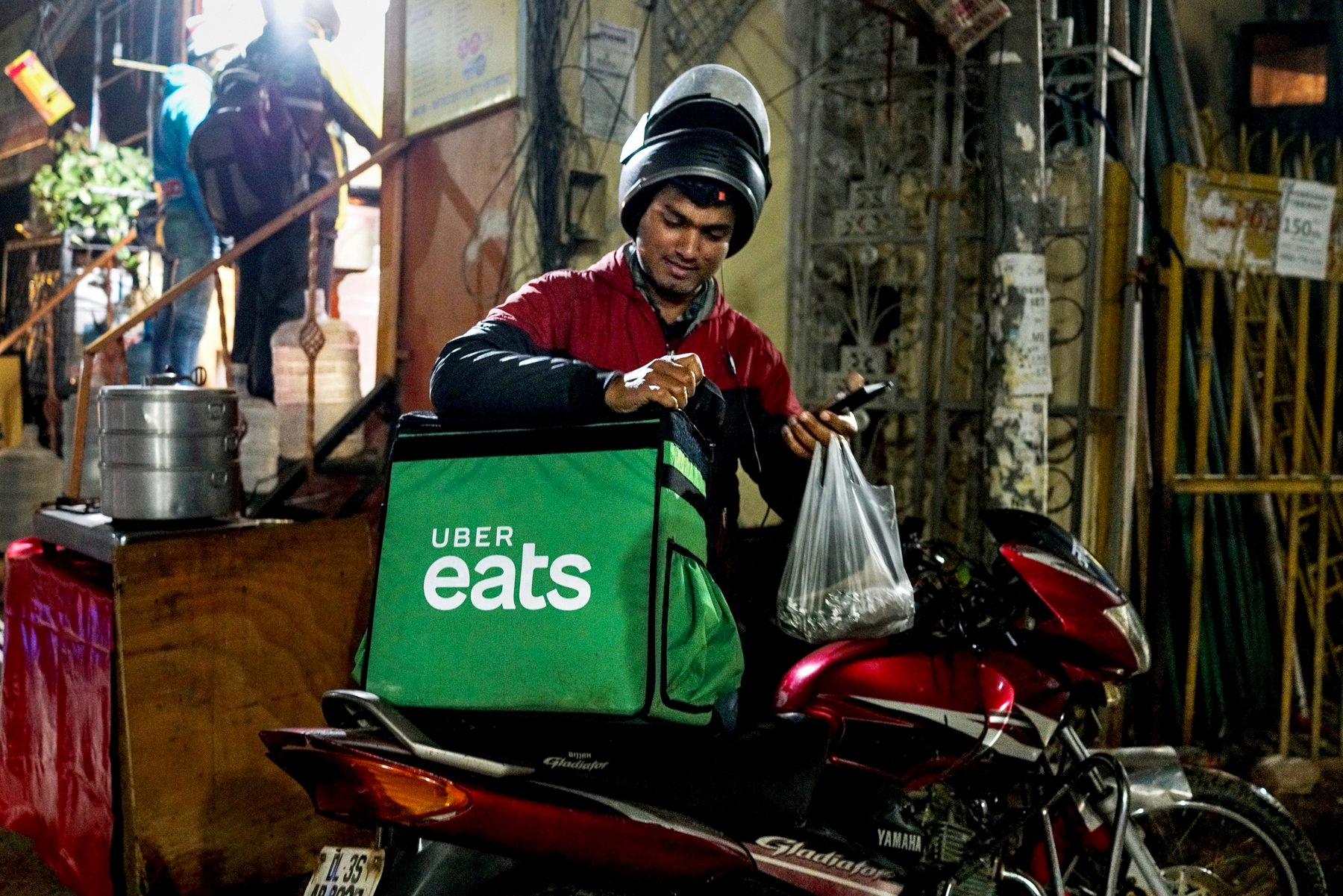 The government is planning to implement these labour codes in April 2021, and with their implementation, more than 50 lakh workers of the companies like Swiggy, Zomato, Ola, Uber, Rapido who are not covered under the social security schemes because the company categorises them as owner-workers, will become a part of the formal workforce.

These workers would get health insurance under the Employee State Health Insurance (ESIC), which already covers around 13 crore workers of the country. Moreover, these employees will also be eligible for other employee benefits like provident fund and overtime work payment.

The passed bills, when enacted as law, would bring many fundamental reforms in the labour market of the country. These laws will incentivise the companies to give formal jobs to the workers and would break the informal economy or gig economy. Moreover, the companies have been given the right to fire the workers without government approval if they have less than 300 workers in the new bill compared to only 100 in the previous ones.

This would encourage the companies to hire more formal workers rather than contractual ones because they can fire even formal workers anytime if they are not happy with the performance.

The government’s efforts to simplify the labour laws will have a positive impact on the industrial growth of the country and move up the country’s ranking in Ease of doing business. Also, at a time when the global supply chain is being altered and the Western world is trying to weed out China, the flexible labour laws would lure many companies and make them leave the Communist country.

Read More- ‘India’s economy is set to have a great year,’ the United Nations places its bets on the Indian economy

Till now, Southeast countries like Vietnam, Thailand and Cambodia have been the major beneficiaries of the exodus of companies from China. On the other hand, India, despite having cheap labour and a large market, has got a very small share of the pie. But, the new labour laws have the capacity to change the situation for the better.

The timing of these reforms is very important as the US has recently proposed an ‘economic prosperity network’ to move the supply chain out of China and integrate it among ‘friendly countries’ like India, Australia, Japan, South Korea. The new labour laws would help India to emerge as the strongest pillar of the new global supply chain and become the ‘factory of the world’.

Was Asif really beaten up for drinking water at a temple? Testimonies on the other side tell a whole different story