One of the reasons why China manages to escape much of the backlash despite being a bully that it is, is its hold over the Korean Peninsula. Many, including the Democrats in the US, use Chinese influence over North Korea to go soft on Beijing. It’s as if Beijing holds the entire world to ransom with its influence over a nuclear-powered Pyongyang.

However, this might change soon with India’s growing influence in the Korean Peninsula. India is a unique country that has friendly ties with both North Korea and South Korea. There are several developments that suggest India’s growing influence in the Korean Peninsula. Earlier this month, the South Korean Ambassador to India Shin Bong-kil announced that Seoul would soon establish a Korean language Institute in New Delhi giving a major boost to bilateral ties.

The Indo-South Korean ties have been hitting new highs ever since Prime Minister Modi came to power. There has been a unique convergence of the geo-strategic interests of the two countries in the recent past. Prime Minister Modi’s ‘Act East Policy’ recognises South Korea as an important partner, whereas South Korean President Moon Jae-in’s ‘New Southern Policy’ recognises India’s geo-strategic importance for Seoul. 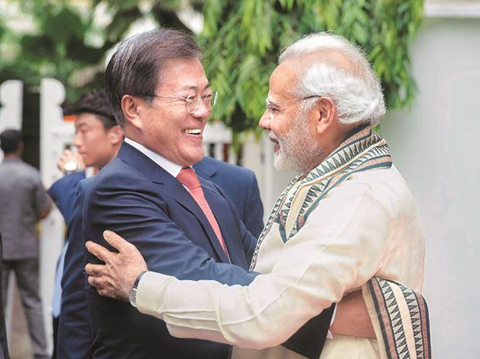 Both India and South Korea have significant stakes in the Indo-Pacific. While the South China Sea forms the fulcrum of India’s trade routes, the Indian Ocean is the lifeline of Seoul’s oil supply routes. With a belligerent China flexing its muscles recklessly, New Delhi and Seoul inked a naval logistics sharing pact last year.

When it comes to China, it remains wary of India’s growing presence in the Korean Peninsula. Days after, India and South Korea signed the logistics pact last year, the CCP mouthpiece Global Times had cautioned, “China should remain alert to India-South Korea security cooperation.”

China believes that New Delhi will use its diplomatic heft in the Korean Peninsula sooner or later. In the sub-continent, China has been hobnobbing with India’s friend, Nepal and enemy, Pakistan in an attempt to hurt India. Beijing pokes India in the Himalayas, and feels that New Delhi will poke it back in Korea.

India has unmatched diplomatic goodwill in the Korean Peninsula right from the days of the Korean war when India was the only one to play a neutral and purely humanitarian role. According to the Indian Embassy in Seoul, South Korea, “India deployed an Army medical unit; the 60th Parachute Field Ambulance, commanded by Lieutenant Colonel A.G. Rangaraj” during the Korean war.

India has given blood to the cause of peace in Korean Peninsula, including 3 fatal casualties. The Indian Unit “treated over 222,324 patients including civilians”. While other armed forces pursuing their geopolitical interests in Korea had run short of medical supplies, the Indian soldiers were rendering effective medical care to both wounded soldiers and civilians. 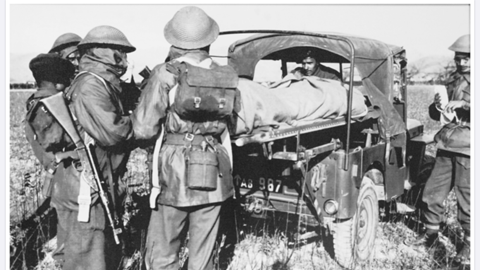 The other issue was protection and repatriation of Prisoners of War (PoW). In a matter of deep embarrassment for several major powers, there were several Prisoners of War who did not want to go home. Here again, it was India which came to rescue. A Neutral Nations Repatriation Commission (NNRC) consisting of India, Czechoslovakia, Poland, Sweden and Switzerland was set up for the repatriation of the prisoners. The NNRC members chose India to lead and supervise the PoW exchange.

To fulfil this massive logistical task, one Brigade group- the Custodian Forces-India (CFI) comprising 5,230 personnel was sent to the Korean Peninsula and merged with the 60th Indian Field Ambulance. The CFI assisted the repatriation of 25,000 PoWs. Those unwilling to get repatriated to home nations were facilitated to neutral nations of their choice. The aid rendered by the Indian troops was neutral and on both sides of the dispute.

The instructions to the CFI from New Delhi were clear- at no point of time were the CFI personnel to assume political affiliations in the Peninsula and as per the Defence Ministry records, the motto of the CFI for the Korean Mission was ‘For the Honour of India’. 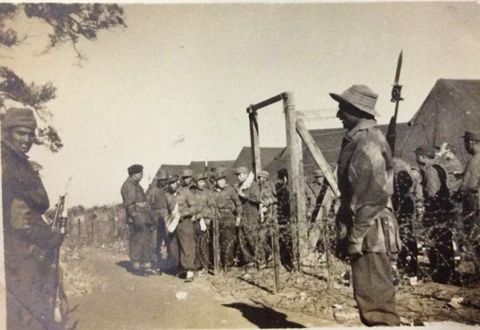 India and South Korea have come very close, but India still maintains very strong ties with Pyongyang too. India remains the second-biggest trade partner of Pyongyang, next only to China. India accounts for 3.5 per cent of North Korea’s exports and 3.1 per cent of its imports. 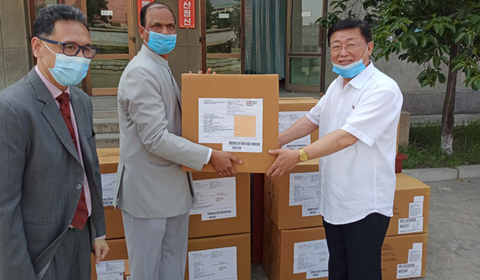 Korea also has strong cultural and historical links with India. Seoul acknowledges them and agrees that Princess Suriratna, also known as Korean Queen Heo Hwang-ok, has an Ayodhya connection. Suriratna, the daughter of Ayodhya’s king had gone to Korea in 48 AD and established the Karak dynasty in South Korea by marrying a local king. Therefore, many South Koreans trace their dynasty to Lord Ram’s birthplace Ayodhya.

In the run up to the Ram Temple ‘bhoomi pujan’, the South Korean Ambassador to India said, “In Korea’s ancient history book, it’s written that a princess from Ayodhya married a Korean king Kim Suro. Earlier, people used to consider it as just a legend. However, the archaeologists discovered Indian artifacts in the tombs of Karak kingdoms.” 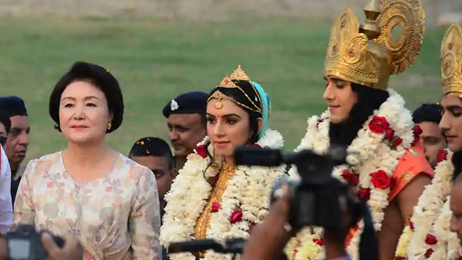 Prime Minister Modi has been trying to further cement cultural ties with Korea and recently the Korean language was also included in the list of foreign languages under the New Education Policy, upon which Seoul decided to establish a Korean Language Insititute in Delhi. It would not be surprising if North Korea also ends up admitting its cultural links with India.

India must use its goodwill in the Korean Peninsula for the sake of a peaceful Korea and a more secure world order. China is biased towards North Korea and cannot really play the role of a mediator between Seoul/Washington and Pyongyang. If there is any country that can offer its good offices to achieve the goal of peace in the Korean Peninsula, it is India. New Delhi could therefore give Beijing a huge jolt by completely replacing it in Korea.

‘Send in the military,’ France enters the fray to slam Turkey’s Navy. Now Erdoğan is surrounded on all directions