China gave away billions of dollars as BRI loans to different countries. Now they are not coming back

Can we call it an NPA crisis?

In the last few months, a series of countries asked China to restructure loans given under the Belt and Road Initiative (BRI). These countries, to whom China offered loans at very high interest rates, are now unable to pay back the loans as Coronavirus destroyed the economy of countries around the world. 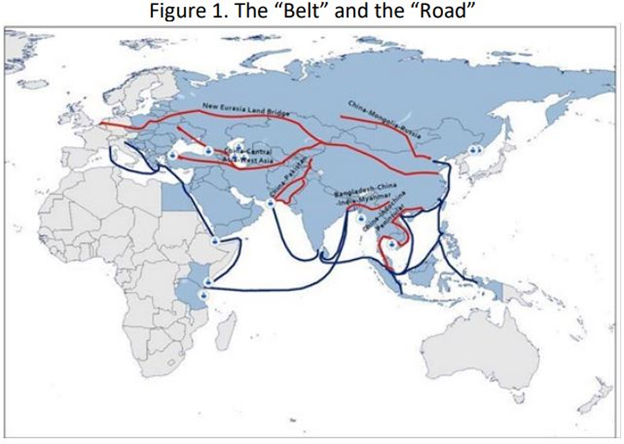 Moreover, the countries are asking for restructuring or write offs because Chinese banks offered them loans at very high interest rates, ranging from 5 to 10 percent. However, over the last few years, the cost of capital has come significantly down as the central banks across the countries flooded their markets with cheap money in order to incentivize economic growth.

But, given the structural issues, the economic growth in most of the countries was low and Covid-19 has taken the growth into negative territory. 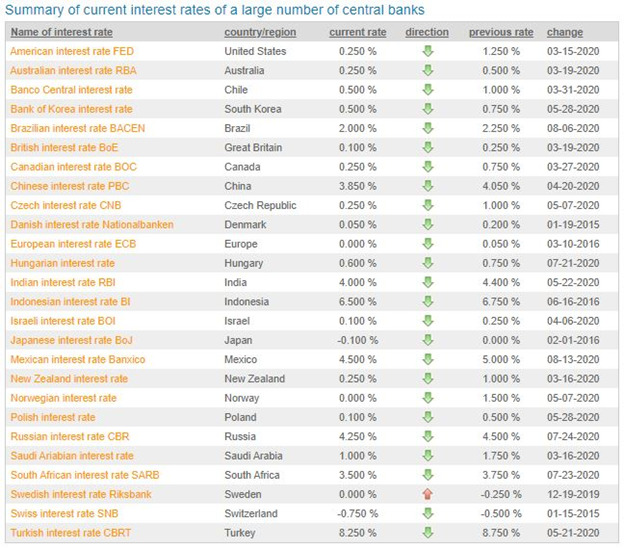 In such a situation, the countries are unable to pay back the loans as tax collection has already depleted and whatever reserves are left are being used to support the businesses amid pandemic. So, the cost of capital has come down significantly compared to 2013 when Chinese banks started giving these loans. Most of the central banks lowered the policy rates in the last few years and interest rates in the majority of the countries are below 5 percent while China lended at “exorbitant rates” ranging from 5 to 10 percent.

So, now BRI not only suffers from geopolitical problems but structural economic issues, too. And any further progress on Xi Jinping’s ambitious plan is next to impossible and most of the countries will take more than two to three years to come over the economic shock due to the pandemic. By then, the plan to connect the world will be in cold storage. 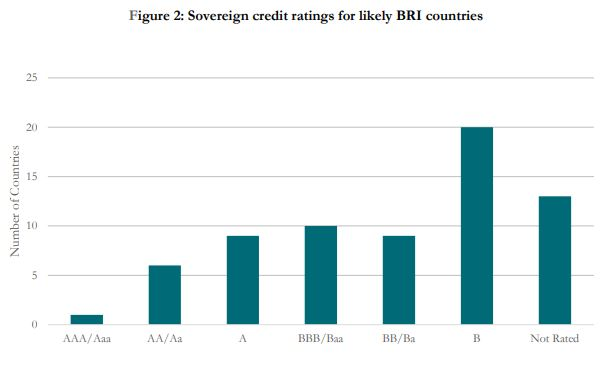 For simply understanding how China wasted trillions of dollars through BRI, compare it with India’s Non-Performing Assets (NPA) problem. Between 2008 and 2012, Indian banks were on a lending spree and even the corporates which the banks knew that could not pay back were getting loans. The Indian economy went through a bad phase between 2012 to 2014 and economic growth slowed down to sub-5 percent. Therefore, the corporates who took loans at 10-12 percent obviously could not pay back if the economy is growing below 5 percent and this is how the country accumulated bad loans worth more than 10 lakh crores.

Now, either these companies have to pay back with their assets for loans or go insolvent. Similarly, in the case of BRI, countries like Sri Lanka have to pay back by leasing the port for 99 years to China’s state owned company. But, in the case of a sovereign nation, they can simply default on that loan and refuse to pay back. And this is exactly what many nations in Africa are doing or plan to do with BRI loans. So, the majority of the 1 trillion dollars that Chinese invested in countries around the world is now a bad loan.

However, China has not lost much financially as most of the projects of BRI were given to Chinese companies so whatever loans Chinese banks offered came back to China in the form of money for project allocation. “A Chinese company [thus] receives much of the proceeds of the loan, but the host country has got the debt. If the [return on investment] isn’t sufficient to pay off the debt, China will repossess [the project, and it] becomes a debt-for-equity swap,” said said Marshall W. Meyer, Wharton emeritus professor of management and a China expert.

But, as the countries are either simply moving away from projects or refusing to pay back the money borrowed, the Chinese strategy of “debt-trap diplomacy” fails. All the countries are not as good or as reputed as Sri Lanks that they will hand over the property if unable to pay back the loans. And this simply means, China has lost a huge amount (although not as much predicted by many experts as most of the loans went to Chinese companies) and Xi Jinping’s grand plan of global domination through BRI is dead.

Philippines has an important lesson for all countries cozying up to China: China will gobble you up sooner or later