Infrastructure has been a priority for the NDA government in the last five years. It has made significant investment in public transport, highway construction, railways, water transport, and air connectivity. The large public investment in infrastructure was supported by oil bonanza, which government got in its initial years due to the slump in crude oil prices. 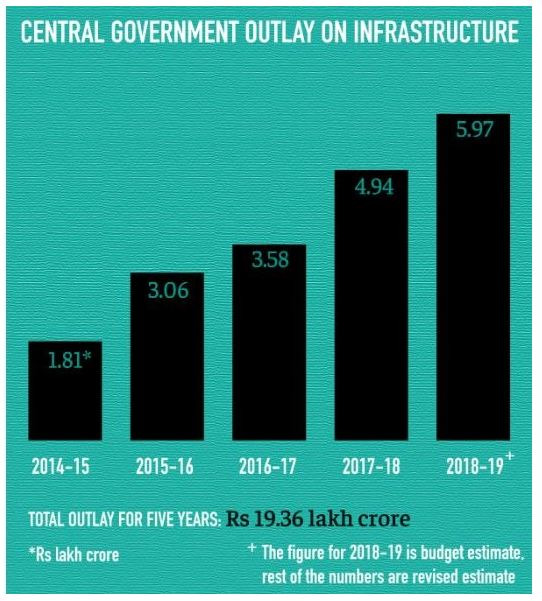 The Modi government has decided to spend 102 trillion rupees on infrastructure in the next five years, as promised in the BJP’s 2019 general election manifesto. On Tuesday this week, Finance Minister Nirmala Sitharaman launched National Infrastructure Pipeline (NIP), under which the government has identified 23 sectors across 18 states and union territories, where projects worth 102 trillion rupees investment is planned for the next five years. 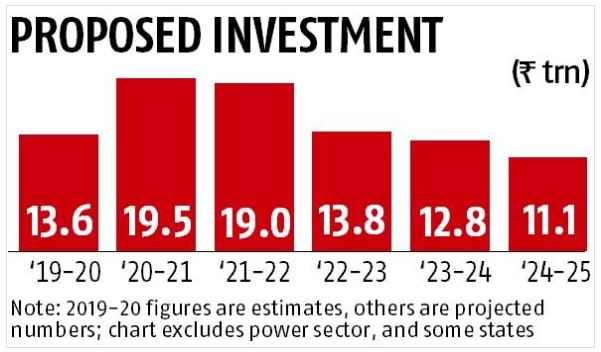 The finance minister said that the 39 percent of 102 trillion spending would come from central government, similar amount will be spent by the state governments while the rest 22 percent from the private sector. 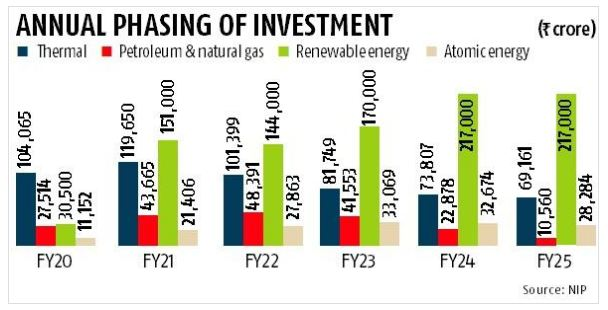 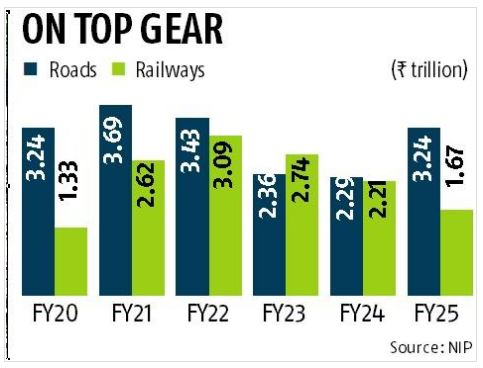 In the road and infrastructure, the government has targeted investment of 31 trillion rupees. In the five years of first term, the Modi government built almost double roads per year compared to previous government. In the next five years too, the focus will be on connecting the parts of the country with cutting edge infrastructure with 19 trillion rupees investment plan. Indian Railways, which has gone through significant churn under the leadership of Piyush Goyal, is looking for investment worth 13 trillion dollars in the next five years.

Urban infrastructure like sewage, intra-city connectivity, low income housing is set to receive 16 trillion rupees investment. Almost all the previous governments of India witnessed urbanization as problem, and tried to minimize the speed of urbanization through investment in rural areas. But, the reality remains that, the cities are critical for economic growth and therefore, urbanization needs to managed, instead shunning. The 16 trillion dollars investment plan is a crucial step in the direction of well managed urbanization.

Irrigation and rural infrastructure, which will help to improve farm income and end rural distress, is set to receive 8 trillion rupees investment both.

The Modi government’s ambitious target to invest 100 trillion dollars in the next five years will help to achieve the 5 trillion economy by 2024 goal. The precedence of China and other East Asian economies show that investment in infrastructure is most crucial factor for sustained economic growth.

Swamy gives a lesson to International Media on religious refugees