We hate remixes too, but puhleeeez Dadlani, you don’t say

Plagiarism is something that has been ailing Bollywood since many decades. Now that this issue is back in the limelight after fans have complained about the destruction of many immemorial classics, music composer Vishal Dadlani decided to make his stance clear. In a stern tweet, he warned people of dire consequences if they tried to plagiarize the songs of Vishal and Shekhar –

Warning: I WILL sue anyone making remixes of Vishal & Shekhar songs. I'll even move court against the films & musicians.

Make your own songs, vultures!

Vishal’s words were supported by rapper Badshah, artist Armaan Malik etc. Now on an ideal note, Vishal is far from being wrong. As a composer, he obviously has a right to protect his work and legally handling things would be ideal. There’s a catch though: Vishal is himself far from being innocent. Various social media users pointed out his hypocrisy by posting some of his plagiarized or badly remixed songs, as shown below –

HAVE SOME SHAME and SHUT UP, you Vulture!

You just bustadised Daft Punk's Get Lucky by lifting(stealing) the whole sequence for your recent track Ghunghroo Toot Gaye from the movie War.

I didn't see @DaftPunkUnchd or @Pharrell dragging you to the court for that. pic.twitter.com/voRDhtBM1S

To begin with, one user tweeting under the pseudonym Neta Ji blew off the cover, bashing Vishal for being a hypocrite with this tweet. To quote him, “HAVE SOME SHAME and SHUT UP, you Vulture! You just bustadised Daft Punk’s Get Lucky by lifting(stealing) the whole sequence for your recent track Ghunghroo Toot Gaye from the movie War. I didn’t see Daft Punk or Pharrell Williams dragging you to the court for that.” A Youtube user Charcha with Bhurani had compiled an entire video of Vishal & Shekhar plagiarizing music for their compositions, as shown below –

However, this is just the tip of the iceberg. If one looks at the profile of Vishal & Shekhar carefully, they shall find that the duo not only plagiarized songs, they also made 5 extremely horrible remixes of erstwhile classics that may not be forgiven at all for being ruined. Be it the remake of ‘Hamein Tumse Pyar Kitna from Kudrat in Jhankar Beats [2003], or the forgettable remix of Ham Kisi se Kam Nahin’s iconic track ‘Bachna Ae Haseeno’ in 2008, or even the horrible remix of Nazia Hassan’s Disco Deewane and ruining songs like ‘Yeh Chand Sa Roshan Chehra’ [Kashmir Ki Kali – 1964] and ‘Gulabi Aankhen’ [The Train – 1970] in ‘Student of the Year’, you name it and Vishal Dadlani has done it all. Don’t even get us talking on how they lifted an anime soundtrack for ‘Nashe Si Chad Gayi’ [Befikre – 2016] and ruined the iconic ‘Yeh Jawani Hai Deewani’ sung by Kishore Kumar.

Moreover, Vishal Dadlani is the last person on earth who should actually talk on originality. He threatens people who remix his songs, and at the same time shares the stage with the very same Neha Kakkar, who gave her voice for a forgettable remix of Vishal & Shekhar’s own song ‘Saaki Saaki’. Besides, Neha Kakkar is the same vocalist who has been at the centre of the social media criticism for ruining many popular songs like ‘Chhamma Chhamma’, ‘Kala Chashma’, ‘Tu Cheez Badi Hai Mast Mast’, ‘Kudiyan Shehar Diyan’, ‘Main Tera Boyfriend’.

To be honest, no one can beat Vishal Dadlani in terms of hypocrisy. How can we forget the way he demonized the Sanatan Dharma in the Kathua case with the other members of the Placard Gang? – 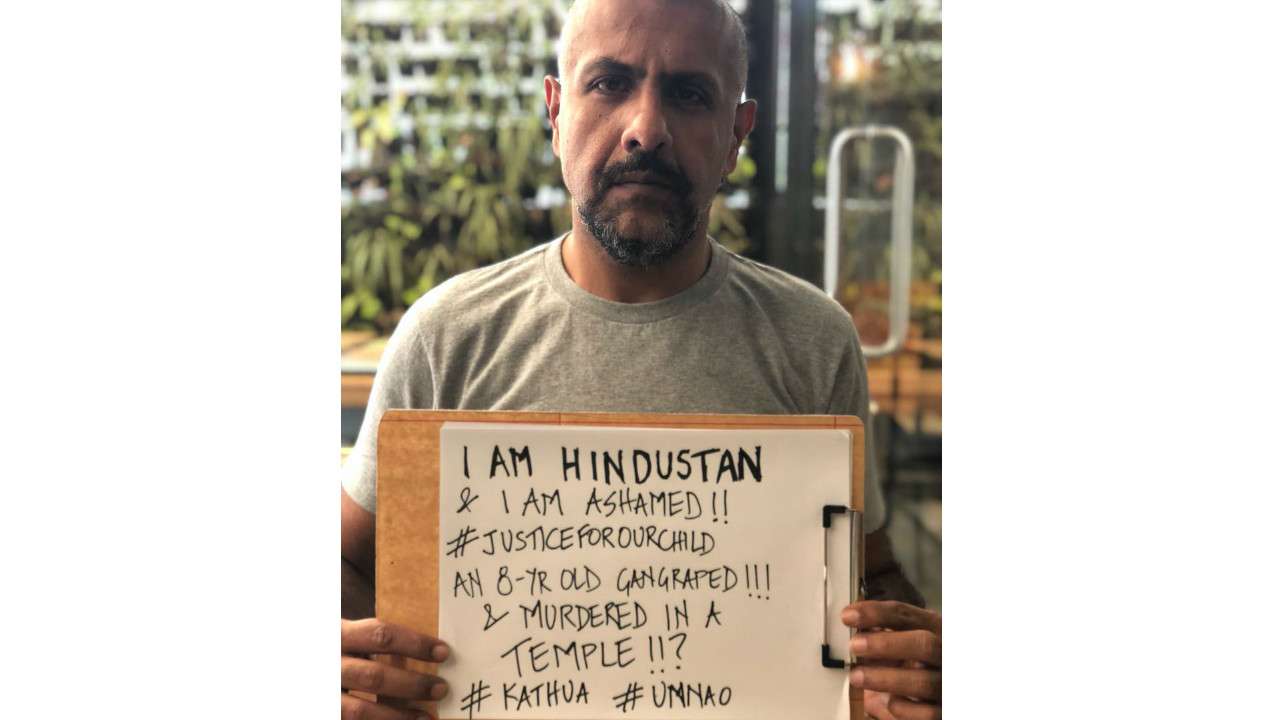 No one can beat Vishal Dadlani in the genre of hypocrisy. The way he defended his plagiarism is something only he is adept at. But whether you steal stealthily or rob in broad daylight, plagiarism cannot turn into social service. The way Vishal Dadlani had involved himself in destroying some of the memorable songs from the past is far from being pardonable in any respect. However, as a wise man said, “The true hypocrite is the one who masters the art of lying shamelessly.”

After Huawei, TikTok must be on Government’s agenda

'Where was she when UPA forced India to join RCEP negotiations?' Piyush Goyal slams Sonia Gandhi over her RCEP tirade