For the first time in the history of Bihar, NDA government of the state presented a budget of more than 2 lakh crore rupees. In the last one and a half decade, the economic growth of Bihar has reached exponential heights. The budgeted expenditure of FY 20 is nine times more than the expenditure of 2004-05. The budget of Bihar is almost equal to the total budget of central government of Pakistan (2.4 lakh crore rupees). The implementation of recommendations of fourteenth finance commission to increase state’s share of central taxes to 42 percent from existing 32 percent along with the implementation of GST has substantially increased the revenue of the state. 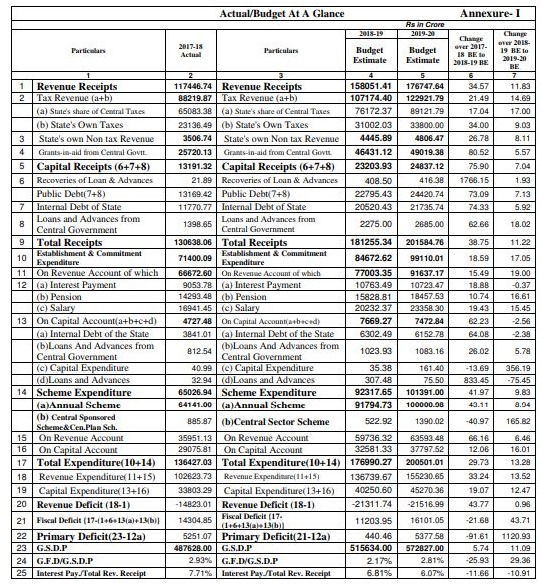 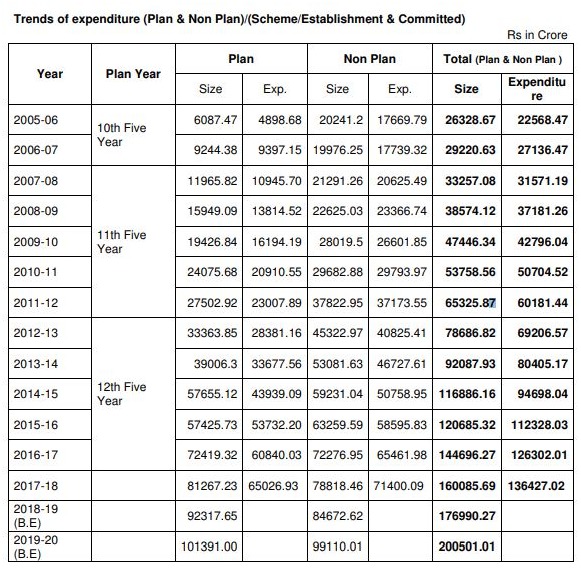 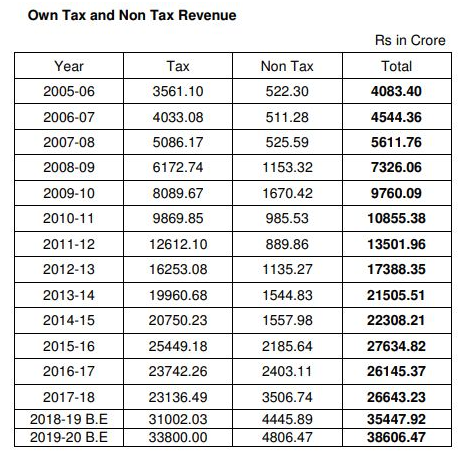 The economy of Bihar has grown at a rapid pace under the skilled administration of Nitish Kumar. According to the Economic Survey of 2018-19, the state’s GDP has clocked a growth of 11.3 percent which is the highest in the country. “The last five financial years saw state’s GSDP growing at a healthy rate. The tertiary (service) sector has also recorded a growth rate in double digits during this period,” said the state Finance minister and senior BJP leader, Sushil Kumar Modi. “The double digit growth became possible due to sound development strategies marked by high levels of development expenditure”, he added. 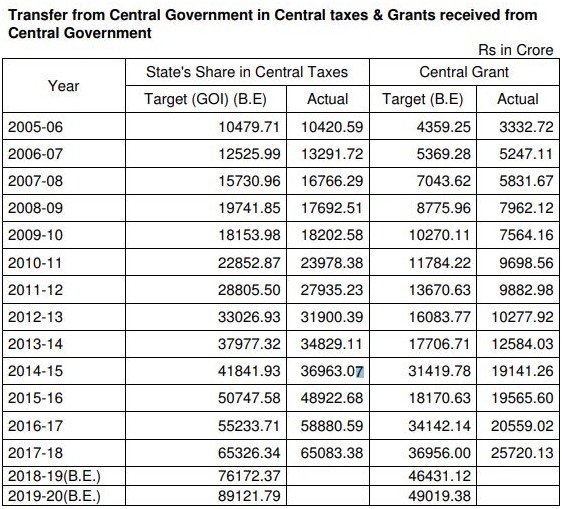 In the last one and a half decade, the state of Bihar has primarily been led by JD (U)-BJP alliance. Under Nitish Kumar’s leadership, the alliance government has performed exceedingly well on almost all socio-economic indicators registering double-digit GDP growth. Earlier, Bihar had become symbolic of corruption and ‘Gundaraj’ under the rule of Lalu Prasad Yadav. Nitish Kumar has successfully paddled the state on the path of growth freeing it out of the clutches of corrupt leadership.

Moreover, the public infrastructure of the state has improved significantly with almost every village being connected to the nearest markets through concrete roads. The law and order condition in the state is well under control with thousands of gangsters and criminals being put behind bars.

Healthy economic growth is a necessity for states like Bihar where lakhs of people still live below the poverty line. This growth on the economic front will improve the standard of living in the state and bring it at par with other states of the country.

Sourav Ganguly takes a strong stance on Pakistan; when will BCCI spring into action?