The Congress governments are well known for manipulating people’s aspiration. In its election manifestos, the party frequently makes promises which are not feasible, for example, successive manifestos promised universal healthcare but it was not implemented in the last six decades. In a similar manner, the party promised farm loan waivers in Karnataka if elected back to power but it has not been done so far. Some people voted for the party with the hope that the party will deliver on its promise. But the Congress and JD(S) only seem to be cheating people in the name of a loan waiver. The government announced waiver of up to 1 lakh rupees of crop loans in case the loans are taken from nationalized or cooperative banks. 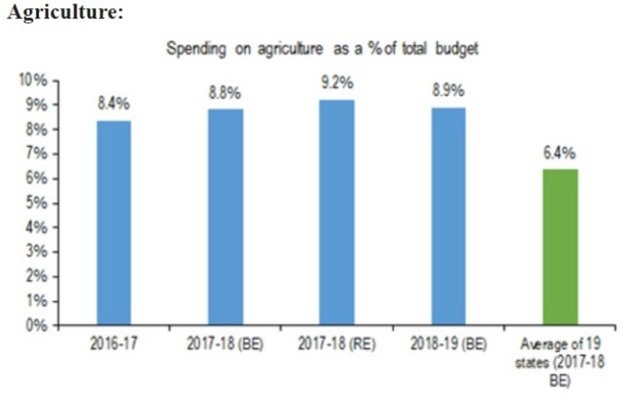 Despite all the promises of solving farmer’s issues, the coalition government reduced the spending on agriculture from 9.2 percent of the total budget in last year to 8.9 percent in this budget.

Now, the coalition government is forced to deliver on its promise of farm loan waiver and therefore, it had to find a way to manipulate the waiver by putting various constraints. Congress used the same old technique of complicating access to loan waivers to confuse farmers. Now, the party might go to the media and say that it delivered on the promise but in reality, very few people got the benefit and money spent for the purpose is also very little.

The promise of a farm loan waiver could be a good example of how Congress makes populist promises despite being aware of the nuances of it. The party finds itself unable to deliver on all those promises. Earlier, in previous elections as well, the party promised universal school education, universal healthcare, food security, mobile phones, fast internet connections, white goods but they do not seem to be coming true. The fact remains that despite all these populist promises, the party delivered on very few.

Complicity in anti-Sikh riots, name in Radia tapes and other allegations against the new CM of MP

How will the BJP perform in the 3 states that it just lost in 2019 Elections!