The English word ‘Juggernaut’ is an insult to Bhagwan Jagannath

by Saswat Routroy
in Culture
0

Noted Bengali author and Oscar award winner filmmaker Satyajit Ray once wrote- to order his orderlies to shut the door, a British officer used to say, “There was a brown crow” because he found it difficult to say- “Darwaja band karo”. So, the European scholars, who could barely utter the Sanskrit and Hindi words properly, could accurately translate Manu Smriti. In fact, these scholars left no stones unturned to defame Hinduism. Take the example of the word Juggernaut.

Lord Jagannath was the “core of idolatry” for the Christian missionaries who arrived at Odisha through the gateways of Bengal. They made an “all-out-attack” which was spearheaded by the missionary Claudius Buchanan, who in his book “Christian Researches in Asia”, described Jagannath as Juggernaut and called Hinduism a “bloody, violent, superstitious and backward religious system”. According to Buchanan, Hinduism needed to be eliminated by the Christian gospel. He described Juggernaut with the Biblical description of Moloch– a Canaanite god who was worshipped with child-sacrifice. 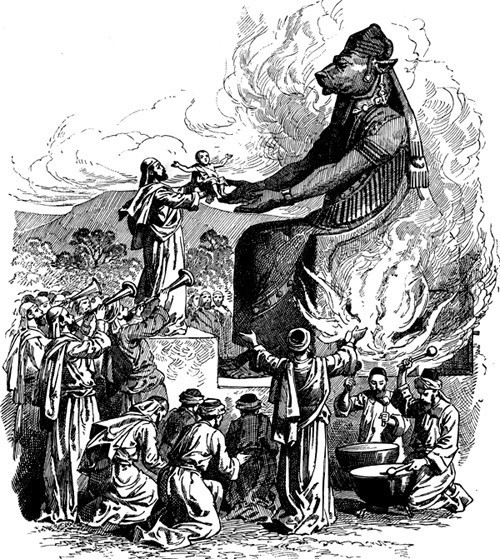 The Biblical description of Moloch has such an ill reputation that even the renowned video game franchise “Mortal Kombat” added a demonic character in their games called Moloch- a flesh eating Oni tormenting people through ages. 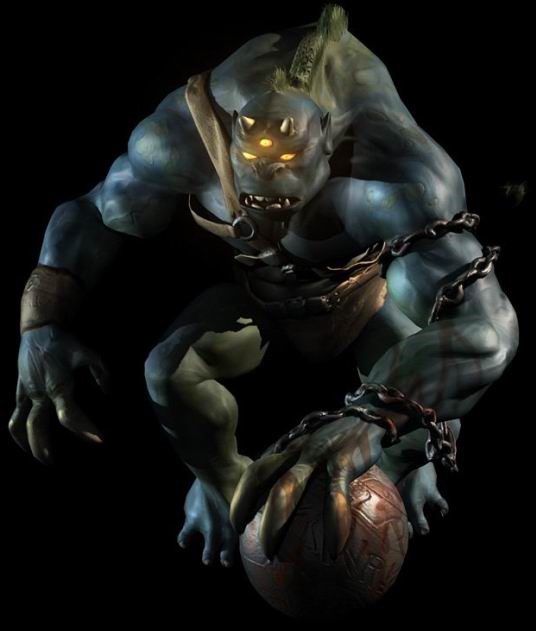 In his works, Buchanan called Juggernaut’s shrine as Golgatha- where Jesus Christ was crucified. He claimed that the “Juggernaut tradition” was of endless meaningless bloodshed and that the children were sacrificed in the “valley of idolatrous blood shed to false gods“. He claimed that he could not read the hymns dedicated to Juggernauth because of the “obscene stanzas”. He called the artwork of the Jagannath temple “indecent emblems”. Buchanan slyly claimed that the annual Rath Yatra of Lord Jagannath was a bloody ritual where the Lord’s chariot drove through the streets and devotees used to throw themselves before the wheel of the chariot resulting into a bloody mess and death of thousands. According to Michael J. Altman’s book named “Heathen, Hindoo, Hindu: American representations of India”:-

“Buchanan declared that the god is said to smile when the libation of the blood is made. When he saw the image of the god for himself, Buchanan described- a frightful visage painted black, with his distented mouth of a bloody color”.

Today, the word Juggernaut means a literal or metaphorical force regarded as merciless, destructive and unstoppable- thanks to people like Claudius Buchanan.

But that’s not all, the word juggernaut is used very commonly in day to day speech to describe the rise of an unstoppable force. Even PM Modi used it in one of his speeches, which is very unfortunate. Everytime we use this word, we disrespect the god of the 3-loks, Shri Jagannath. Every self-respecting hindu must stop using this word right now and educate others about its anti-Hindu origins too.