by Subodh Kumar
in Analysis
0 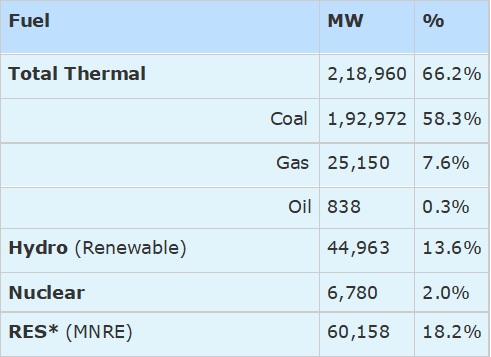 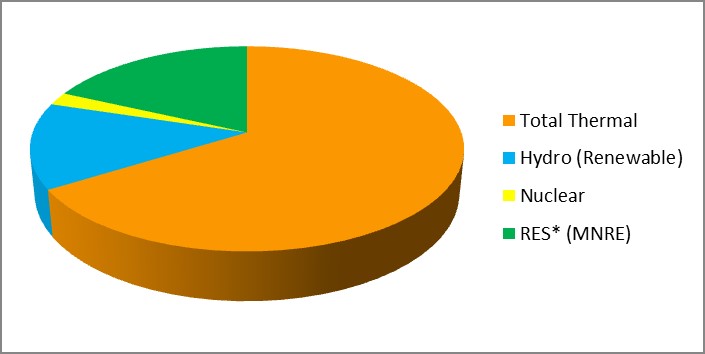 After the Paris climate accord India has constantly tried to substitute its energy mix with the renewable energy but one form of the energy generation has not received much of traction i.e “Piezo Electricity”. The advantage Piezo electricity offers is to use the biggest problem of our cities to generate electricity yes!! I am talking about “traffic”.

What is Piezo electricity?

Piezo electric materials are crystals that generate electricity when compressed or vibrated. Energy formed from various vibration machines, objects in motion, or any other source of mechanical energy is not being captured. Therefore, this source of energy is dispersed and thus wasted. As an effective method to utilize this loss, piezo electric material is used to absorb the wasted mechanical energy and convert it to electrical energy. 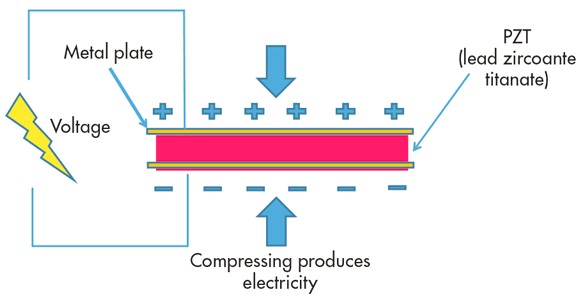 We use lot of Piezo electric elements in our day today life without knowing about them and one of such example is lighter. A Lighter consists of a piezo-electric crystal over which a spring-loaded hammer is placed. The hammer and spring set up is attached to a button. When this button is pressed, the hammer is moved away from the piezo-electric crystal. When the button is pressed over a limit, the spring releases the hammer. The hammer hits the piezo-electric crystal. Due to piezo-electric effect, a high voltage is generated in the range of 800 volts. The lighter is wired in such a way that this whole voltage is applied in a small region of air gap between two metallic points. Due to high voltage generated, the air is ionized and acts as a path for the discharge. This electric discharge is the spark which when exposed to the combustible gas from the stove ignites it to produce flame. 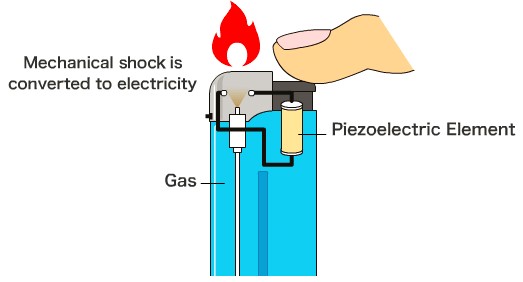 Innowattech Energy Harvesting Systems based in Israel specialises in the development of custom piezo electric generators for specific purposes such as harvesting mechanical energy imparted to roadways from passing vehicles. Piezo electric devices generate electrical energy by means of a piezo electric crystal. The crystal, placed about 5 centimetres below the surface of the asphalt, slightly deforms when vehicles travel across the road, thereby producing electrical current. These devices have been implemented by the East Japan Railway Company (under pedestrian subway station gates) and by Innowattech (under roads in Israel). Innowattech has advertised that these devices, if planted along a one-kilometer stretch of road, could provide an average of 400 kW of power, enough to power 162 Western-U.S. homes.

Innowattech is not the only company which proposes such a solution. Another company “Genziko Inc” claims 90 times more power with the same traffic flow rate, 50 percent higher vehicle speeds, and 80 percent less modules. Disparities are observed in the categories of traffic speed, power output, the number of units, and the cost per km.

To estimate the cost while investing in assets one major factor which is analysed is LCOE. The levelized cost of electricity (LCOE), also known as Levelized Energy Cost (LEC), is the net present value of the unit-cost of electricity over the lifetime of a generating asset. It is often taken as a proxy for the average price that the generating asset must receive in a market to break even over its lifetime.

From the above data it might appear that the solution is economically not viable but considering the traffic density of India the scenario changes completely. Our traffic problem makes us enough dense to fall under minimum LCOE and comparable to wind energy or even better.

The immense potential which Piezo electricity carries will certainly witness the revolutionary traction in near future. The technology is maturing day by day and as the volume increases will certainly bring the capital cost down dramatically.

1.) London Club Surya and Rotterdam Watt have piezo floors to harvest energy from dancers. The floor system is engineered with springs and a series of crystal and ceramic blocks. In the clubs, this can supply up to 60 percent of the club’s energy needs. Each person can produce between 5‐ 20W.

2.) The East Japan Railway Company worked in conjunction with Keio University to imbed piezo in the floor of terminals and train stations.

3.) This is also an opportunity for health and fitness clubs.

4.) Digital Safari Greenbizz Company is aiming to capitalize on the technology by building piezo electric floors and quotes Time Magazine by indicating 1 watt per breath, 70 watts per step are possible. The product is called “Electroturf”

6.) In late 2008 and early 2009, with the success of the Oregon Solar highway, the Oregon Department of Transportation (ODOT) evaluated harvesting energy from roadway vibrations. Vendors claimed to be able to capture energy with piezo electronic devices installed into the pavement. ODOT did not commit to installing the devices because there was no United States‐ based vendor at the time.

The solution can also be used in railways under the tracks and on the runways of heavy traffic airports. As the payback claimed by the company is 6-12 years and considering the traffic and the scope for such an opportunity. The idea appears to be an economically viable for India and as technology is maturing day by day it will be worth exploring.