India Australia Series: Where do each players stand?

This is a performance indicator of Indian players in the India Australia Series on a scale of 1 to 10 with 10 being the most successful. Some of the players are missing only the major ones have been incorporated

The Indian Team performed way better in the India Australia Series than what many including I had expected it to. The team whitewashed Aussies in the T20 series and even in the ODI Series they did not lose their matches too badly. The batting was easily the most positive takeaway of the tour while bowling especially pace bowling remains a grave concern. We therefore take a chance to analyse the performance of the bigwigs in this tour Virat Kohli easily qualifies as the greatest asset after the India Australia Series. The Aussies had a tough time in even getting him out in the T20s and went away unbeaten 2 out of 3 times. All in all he failed to score a half century only in one out of the 8 matches.

Dhoni will have to retire someday, no one knows when is that going to happen but one thing is for sure Kohli is the only inheritor of the Captain Cool.

He is in the form of his life. Kohli has made this phrase cliché and after every series one feels this is the prime time of his life but he keeps on getting better. Dhoni had a quite forgettable ODI Series and one felt that his retirement must be around the corner. Yet the Captain Cool bounced back like he always does, his captaincy in the T20s showed glimpses of a young aggressive Dhoni. He even had a clear and yet impeccable plan in his mind, holding nerves while the pace bowlers were being taken for the cleanest and then choking the Kangaroos with superb spin bowling.

Dhoni’s batting too has considerably improved he was looking comfortable like never before and showed the art of hitting the ball hard from the word go. The India Australia Series was the journey of Rohit Sharma from Mr. Talent to Mr. Consistent. He clicked when the team needed him the most to and he looked as good as Kohli if not better.

Rohit has clicked several times in the past too and has shown the capability of ripping apart the opposition, the problem though is that his orange patches are usually limited for a series or two it remains to be seen if Sharma can continue his golden run.

Shikhar Dhawan’s rough patch has hopefully ended at last. The batsman who could not middle the ball properly in the ODI series was looking in sublime form in the T20s and looking capable of hitting everything outside the park.

He was looking in great form early on, however his unprecedented injury was the biggest blow for India midway during the tour. Rahane is getting better with every series, he sure is the future Rahul Dravid of India.

Raina’s knock in the last T20 has been highly underrated. If it was not for him India would have sure fallen short of the target set by the Kangaroos. With his performance he has justified Dhoni’s continued insistence of keeping him in the scheme of things. Ashwin is no longer the bowler who can trouble the batsmen only on rough and dusty pitches. India Australia Series proves that he is quite capable of keeping the batsmen within bounds on hard and flat surfaces. Ashwin is fast emerging as the Kumble of Modern Era. He is at the same time able to bowl according to different formats, flight and turn the bowl when needed and keep it flat when the flow of runs has to be kept in check. 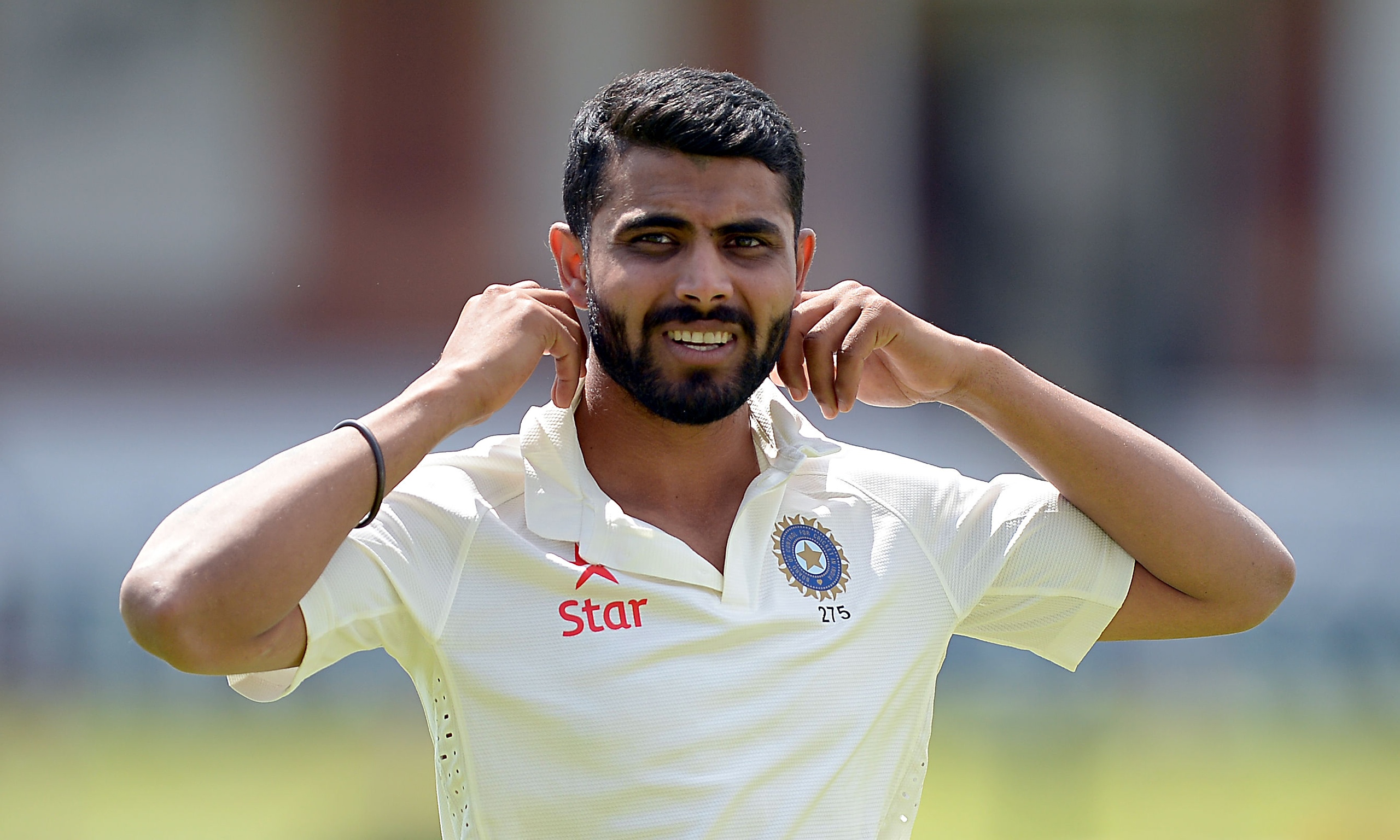 Jadeja is truly a sensational find of MS Dhoni. Just when we though that the era of bits and pieces cricketers is over, Jadeja appeared as a cricketer who can bowl in with utmost comfort, hit cameos down the order and emerge as the leader of the fielding lot. Yet he is neither a pure bowler nor a pure batsman, he is a little bit of everything. Umesh Yadav has been the most fortunate of cricketers in the sense that he has been given repeated chances even after going through extremely rough patches. Though he has raw pace he has never been able to deliver the ball in the right areas, his pace only subjects him to predictability. The time has come to look for newer faces and make sure that Yadav goes back to the domestic circuit where he can reinvent himself.

Ishant Sharma is the senior most pace bowler in the Indian Team yet he looks clueless in the limited overs format, his bowling style is such that can prove successful only in the longer format. With time he has lost pace and swing, by now he must have emerged as a street smart pacer if he had to replace Zaheer Khan but his learning phase has continued beyond reasonableness

Why Single Out Lord Rama? A Handy list of Hindu Gods on whom cases can be filed

Archana Ramasundaram as the new SSB Chief: A glorious illustration of Women Empowerment and Equality