Thiruverkadu Temple, Timings, History, Travel Guide and How to reach

Karumariamman Devi Temple is located in Thiruverkadu, on the outskirts of Chennai. Devotees visit the temple daily, and the presiding deity is self-manifested. It is such a powerful place where positive vibrations are high in every part of the temple. Apart from the presiding deity, other deities are also enshrined in different temples.

These deities are Lord Ganesha, Goddess Gaumatha and Ekambareshwar. Here the goddess can be seen emanating fire from her head. A gopuram looks amazing and majestic; There is also a tank Puniyatheertham in the temple.

The temple is also believed to be because Lord Murugan came here to get the Vel from his mother Parvati, Goddess Karumari, to kill the demon Suran. Hence this place is also known as Verkadu. It is believed that this temple is still 1000 years old. 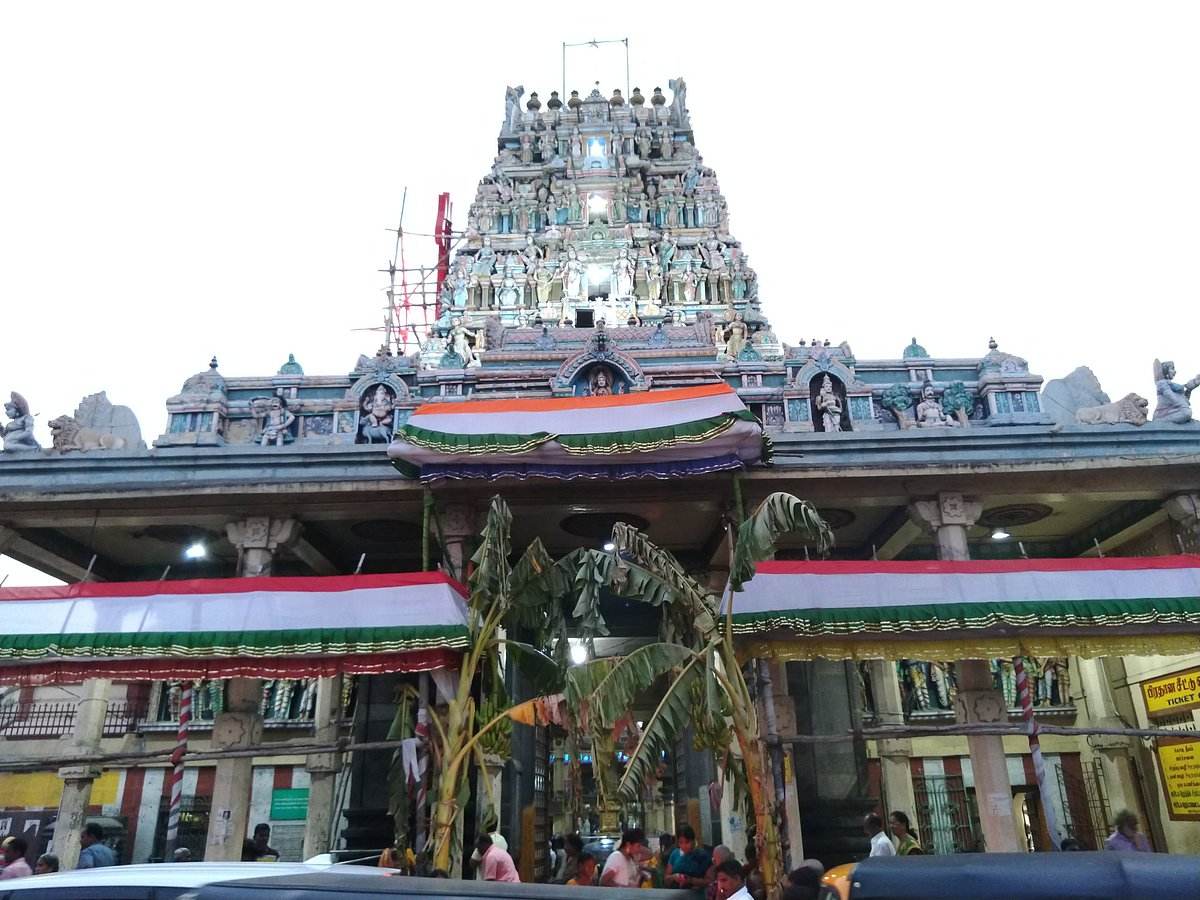 Place to visit near this Temple

Thiruvalluvar is considered one of the greatest Tamil scholars. The Valluvar Kottam is an intricately designed chariot built in his honour. Made of 3000 stone blocks, this monument is in the shape of a chariot. The magnificence of Valluvar Kottam can be best experienced early in the morning or at sunset. The auditorium inside is believed to be the largest in Asia and is one of the most interesting places to visit in Chennai.

Kolli Hills or Kolli Malai, also known as the ‘Mountains of Death’, is a mountain range located in the Namakkal district of Tamil Nadu. Situated at an altitude of 4265 ft, this picturesque mountain range, situated in the Eastern Ghats, is perfect for a weekend getaway. 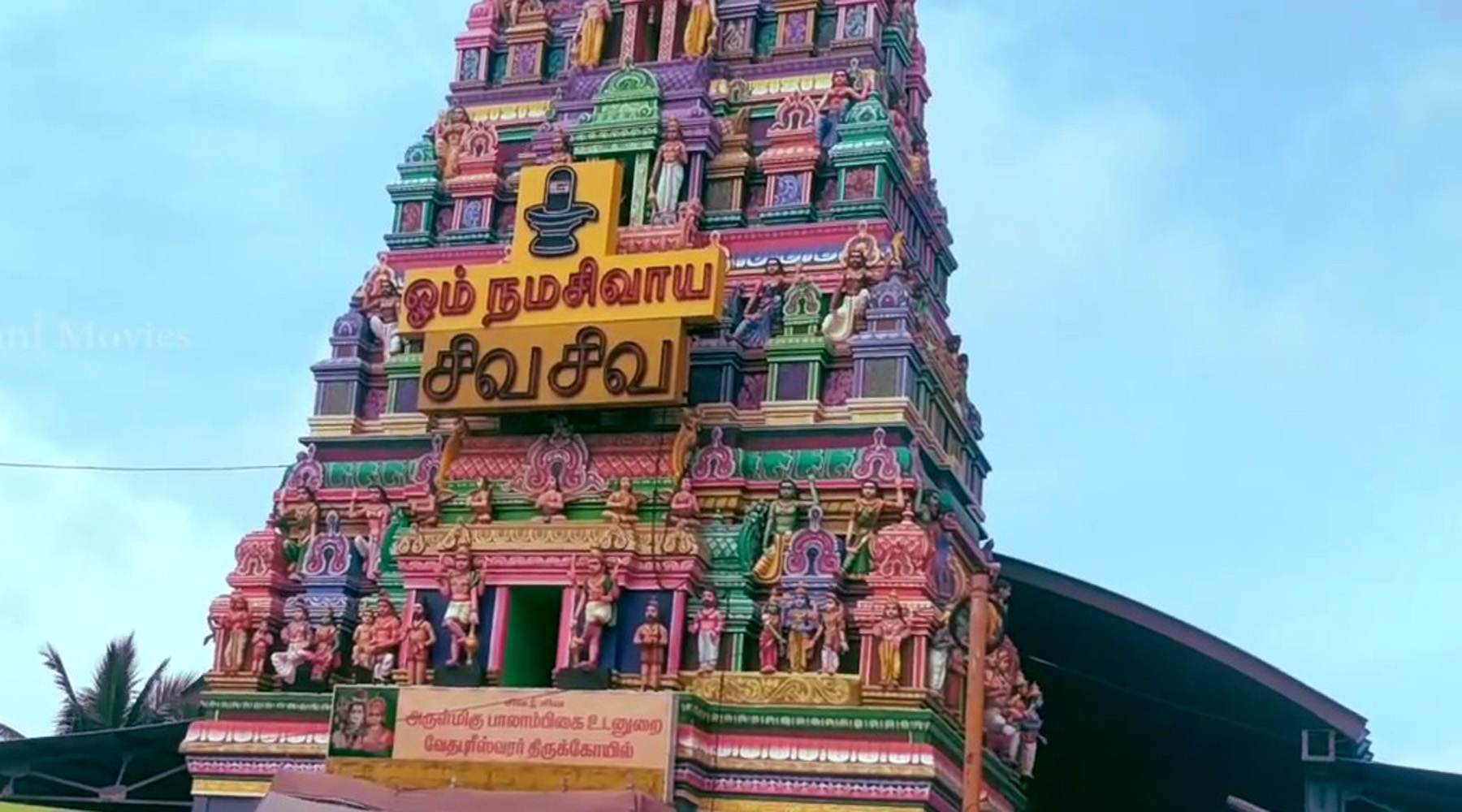 The mountains are not only famous for their natural beauty but also hold religious significance because of the Arappaleshwar temple dedicated to Lord Shiva. The peak is also accessible by road and the roads leading to it are quite curvy.

Vivekananda House, also known as Ice House, is a place of pilgrimage for the admirers and followers of Swami Vivekananda. Let us tell you that Swami Vivekananda stayed in this house for six weeks in 1900. Here you can see Vivekananda’s gallery, meditation room and Vivekananda Park. This place is one of the best places to visit in Chennai as Swami Vivekananda spent a few days at this place after returning from the west. Here tourists can take a walk in the kitchen where they used to cook their food. 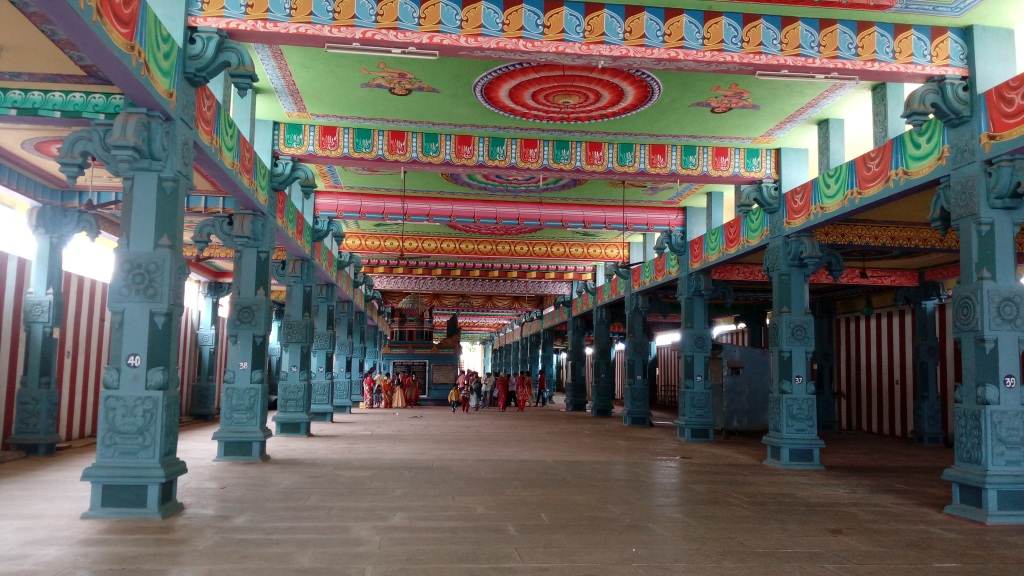 How to reach Thiruverkadu Temple

By Air- The nearest airport from Thiruverkadu Temple is Chennai airport which is at a distance of about 19 Km from this temple. From here you can easily reach this temple by using local transport services.

By Train- The nearest railway station from Thiruverkadu Temple is Chennai Central railway station which is at a distance of 19 Km from this temple. From here you can easily reach this temple by using local transport services or taxi.

By Road- The direct bus is available from CMBT to the temple. Roads to this temple are also well connected with the other cities of the country so you can easily reach this temple by using your own vehicle or by any public buses or taxi from any part of the country.

Subscribe our TFI Dharma YouTube channel to watch Devotional videos because we are here to serve Sanatana Dhrama: TFIDHARMA

Tadbund Hanuman Temple Timings, History, Guide and How to reach