Royal Enfield Super Meteor 650: know what are the features, specification of this cruiser bike with retro look

The wait is over for the new Royal Enfield Super Meteor 650, know what are the features of this cruiser bike with retro look

Royal Enfield has unveiled its long-awaited Super Meteor 650 bike. It has been introduced at the 2022 EICMA show held in Italy and it is expected that it can also be showcased at the Rider Mania event 2022 to be held in India this month. For information, let us tell you that the Royal Enfield Super Meteor 650 introduced is a cruiser bike, which has been launched in a retro look. Apart from this, it has also been given a parallel-twin engine of 648cc.

The bike revealed at the event is a low-profile bike, which looks very similar to the Meteor 650, but has included many premium elements in it. It gets various bits like a longer windscreen, a pillared backrest, dual seats, panniers, a touring handlebar and bigger footpegs in the Tourer trim. Also, a long wheelbase of 1,500mm is seen in the bike.

As an engine, the new Meteor has been given a 648cc twin-cylinder fuel-injected engine. This engine can generate 47PS of power and 52Nm of peak torque. A six-speed gearbox with a sleeper and assist clutch has been mated to transmission. Also, the bike has been made capable of running at a speed of 180 kilometers per hour.

You also get to see a long list of features in this new bike from Royal Enfield. It houses a semi-digital instrument cluster, single-pod instrument console, odometer and fuel indicator supporting Tripper navigation. Along with this, dual-channel anti-lock braking system (ABS) will also be given in the bike. 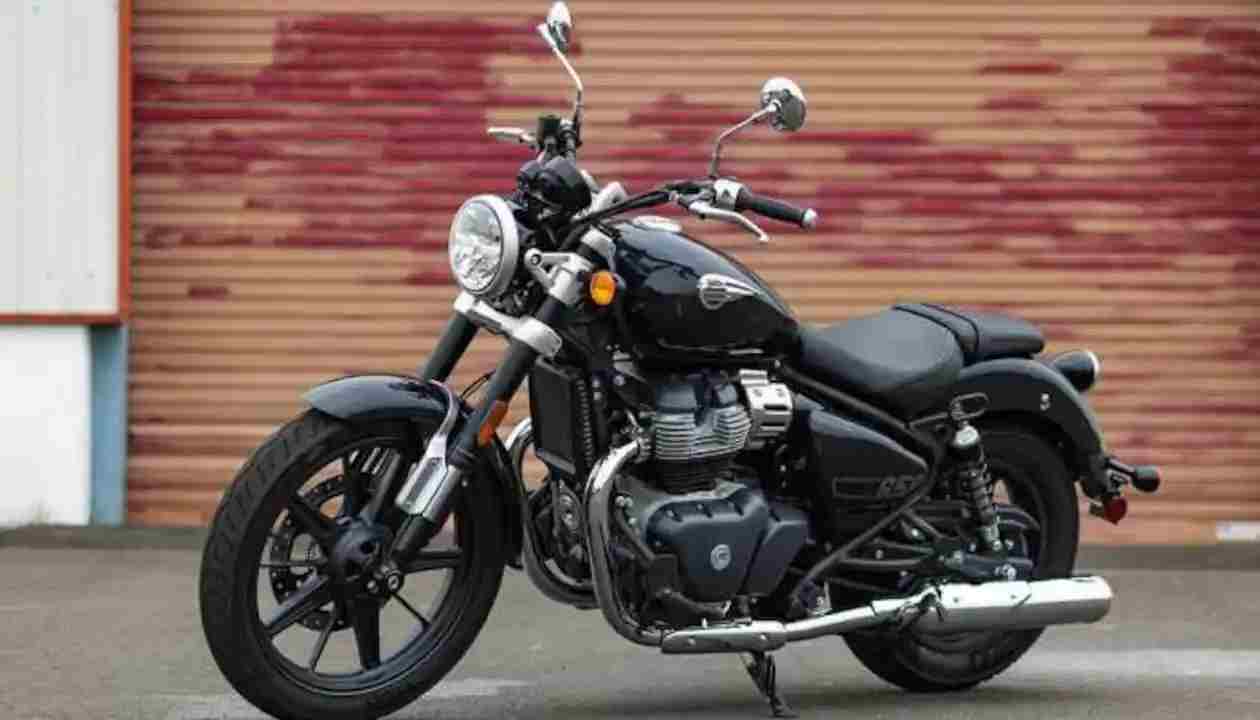 For lighting features, the bike gets a circular LED headlamp, round LED taillight pack and twin exhaust pipes and forward facing indicators at the rear end.

To make the riding safer, it gets disc brakes on both the front and rear wheels and packs inverted forks at the front and dual shock absorbers at the rear.

What is the price of Meteor 650 Bike?

The company has not yet disclosed the price of 2022 Royal Enfield Super Meteor 650. It is expected that the prices will be revealed at the time of its launch. Speculations are rife that it could be brought to India for around Rs 3.35 lakh.

Also Read: How a designer at Volkswagen left his thriving career, came back to India and delivered India’s first performance-oriented electric bike

1980, Bachan Singh vs State Of Punjab: When Judiciary clearly defined ‘Rarest of the Rare’ case

It’s not easy to be Kishore Kumar