India’s banking and finance industry is shifting from Mumbai to Bangalore. Courtesy, FinTech

by Mahima Kalra
in Economy1
4

For decades, Mumbai has been the hub for the Banking and Finance Industry (BFSI) of India. Be it the Reserve Bank of India, or most of the top public or private sector banks of the country, or even the stock market (Bombay stock exchange and National Stock Exchange of India), almost every company related to business and finance has its head office in Mumbai. And this puts Mumbai at the centre of India’s economic growth because the business and finance industry is like a base for other industries. However, with the rise of financial technology, the trend is changing and Bangalore has become a favourable choice for most FinTech companies.

Digital lending is expected to change the credit landscape in India just like UPI changed the payments, and most of the leading companies are expected to emerge from the ‘Silicon Valley of India’ – Bangalore. 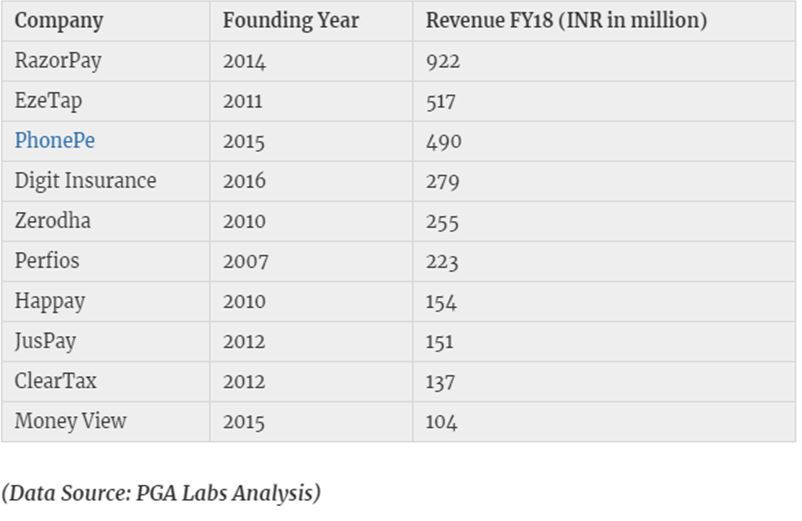 The revenue of the financial technology companies has grown exponentially given the easy scaling that is prevalent across the internet-based industries. The rise of financial technology means that Mumbai is all set to lose the banking and financial services industry worth billions of dollars to Bengaluru. In the next couple of decades, Mumbai would no longer be the financial capital of India. With the rise of cryptocurrency and government-issued digital currencies, even the role of the Reserve Bank of India is in danger.

Even if the whole BFSI industry does not shift to Bangalore, a large part of jobs and value creation would shift to the city. The coronavirus pandemic has destroyed cities like New York and London which were especially dependent on the financial industry to drive their economy, because the young professionals who would earn millions from the industry and drive the economy of these cities, shifted to suburban homes in the current scenario of work from home.

The rise of FinTech coupled with the coronavirus pandemic has given deadly blows to the cities dependent on BFSI and the same is happening with Mumbai. Although the city of Mumbai has many other sectors which will keep its economy vibrant, the loss of an industry that was the most significant part of its public image to Bangalore is definitely a big blow.

Many people expected the FinTech industry to rise in Mumbai but ultimately Bangalore seems to have won this game. On this, Chaitra Chidanand, co-founder of Simpl, a five-year-old startup, said, “Uber didn’t start a taxi service in NewYork.. though local taxis are very expensive.. They started it in San Fransisco… because people in SF are costumed to take new things. Bangalore is like that.”

The innovative startup ecosystem of Bangalore is well-known and it also has world-class human resources, so most of the FinTech players have either set up offices in the city or have emerged from here. CM Grover, MD&CEO, IBSFinTech, said, “It’s the Silicon Valley of the Country- which gives a lot of resources, environment, infrastructure for the technology, because you get good and quality resources here. You not only get local but global resources here.”

Now the Silicon Valley of India is getting international FinTech businesses too. Many London based industries are also outsourcing a lot of business to the city. In the next few decades, Bangalore is expected to gulp the businesses of not just the Indian BFSI industry but also of Europe and the United States.

University of Kerala Professor spews venom against Hindus and calls for a rebellion against Modi govt, gets suspended

India was essentially a Kleptocracy under Nehru-Gandhi