Nepal’s PM Oli plays Hindutva card ahead of next elections, but it going to backfire massively

As the cracks in the Nepal Communist Party continue to deepen, there’s an aggressive attempt underway to topple the KP Sharma Oli government. Keeping the upcoming elections in mind, a devout atheist and Marxist, Oli has embraced Hindutva in a big way in order to stay in power.

On one hand, Nepal PM Oli is expelling dissidents from the party while on the other hand, Oli seems to be sacrificing his core beliefs and embracing Hindutva perhaps as an electoral plank.

Earlier this week, while observing Chaitra Mahaastami, Nepal PM Oli spent a substantial time in “worship and bhajan” at his official residence, where three newly built idols of Ram, Sita and Lakshman had also been brought before their ceremonial installation at Chitwan’s Madi area, according to the Indian Express.

It is pertinent to note that Oli has claimed that the area is the “real” birthplace of Ram, rather than Ayodhya. On the occasion of Ram Navami, the three idols were be installed at the Ayodhyapuri area of Madi which is situated around 180 km from Kathmandu.

The same Oli displaying his atheist credentials had earlier said that he did not believe in God and that if there was ever any God was born, it was Karl Marx. Just months after he made his statement, Oli went for an elaborate puja at the Pashupatinath Temple where he also ordered the replacement of the silver “Jalahari” with 80 kg gold at the government’s expense. 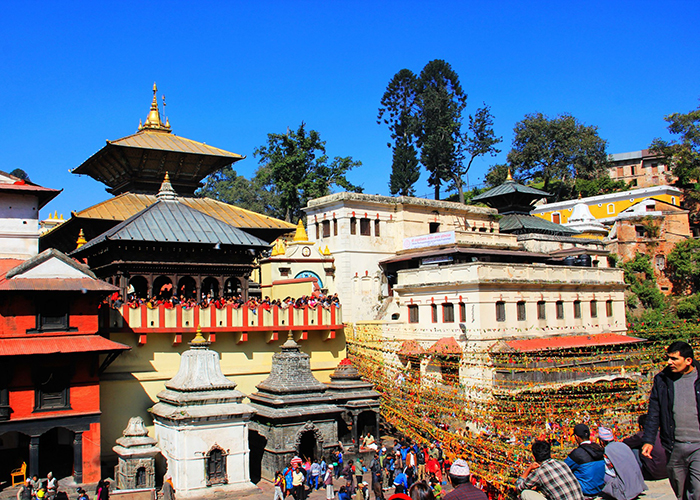 After Oli’s logic-defying comments on the birthplace of Lord Ram, the Nepal Prime Minister was universally slammed within his country.

The Opposition Nepali Congress back then had said that Oli has “lost the moral and political basis” to rule the country. The spokesperson of the Nepali Congress further stated that his party “strongly disagrees with the Prime Minister’s recent statements and behaviour.”

Bishnu Rijal, deputy chief of the Publicity Committee of Nepal’s current ruling Communist party, had said, “Such senseless and irrelevant remarks made by a person of the high position will damage the country’s prestige.”

Oli’s remarks saw Hindu youths and Sadhus take to the streets to stage an anti-government rally in Janakpur, the birthplace of Sita Ma, protesting against Oli’s remarks on Ayodhya. They shouted anti-Oli slogans and asked the Prime Minister to withdraw his statement. Mithilesh Jha, chairman of the Hindu Parishad Nepal had said that Oli’s statement had hurt the sentiments of crores of Hindus around the world. Similarly, Ramnandiya Vaishnavi Sangh also opposed Oli’s remarks. The Prime Minister’s statement has hurt the age-old relationship between Nepal and India, the organization said.

Oli’s move of installing the three idols will likely find no takers as the people have seen through his facade of Hindutva which he is only using to save his chair and it will likely backfire.

20,000 farmers from Punjab march towards Delhi to revive the protests, while Amarinder maintains silence