In the last few months, scammers have been able to pull off many scams through the Direct Benefit Transfer scheme, which was being touted as the most efficient system of welfare delivery so far. The Jan-Dhan Aadhar-Mobile (JAM trinity), which became the go-to point for the government to deliver public goods by identifying unique beneficiaries, is being used by scammers to deny the intended benefits to thousands of needy people.

The Unique Identification Authority of India’s website notes, “Aadhaar seeding your scheme ensures that nobody else can claim your share of the benefits by impersonating you as a person.” As the recent investigation by The Indian Express revealed, a nexus of middlemen, government employees and bank staff have found ways to siphon off the scholarship amount transferred to students by the Union Ministry of Minority affairs. 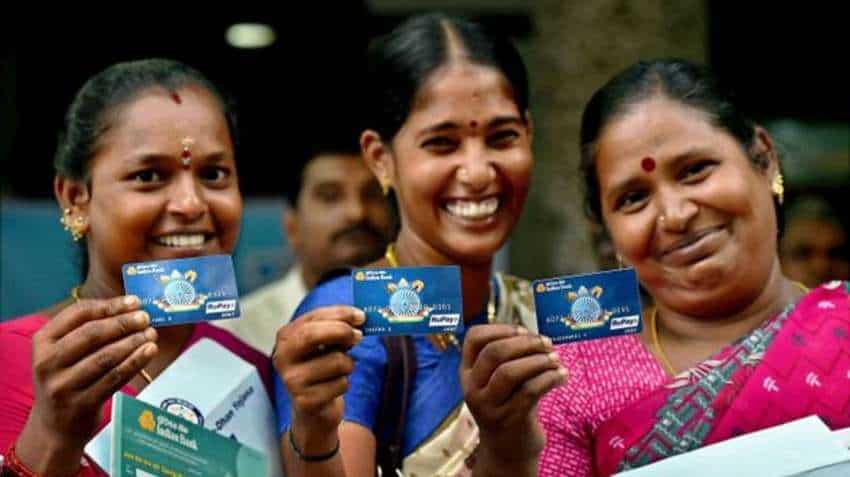 Later it was found that the same ways were being used by the people in Bihar and Assam to siphon off money that was being transferred directly to the bank account of beneficiaries under different schemes.

A recent report noted that “With the Aadhaar-based DBT system, beneficiaries are unaware of how and when their personal details, including Aadhaar numbers, are used to divert payments. Often real beneficiaries complain about not receiving the amount transferred via DBT in their bank accounts, as government departments create multiple bank accounts to transfer subsidies to, without the knowledge of the person in whose name the account has been created.”

With the help of corrupt bank officials, the scammers are taking away the majority of the monetary amount provided under the scheme and the beneficiaries, whose Aadhar card is used, get a fraction of the amount. Kapil and Dheeraj Wadhawan, both brothers and promoters of crisis-hit Dewan Housing Finance Limited (DHFL), have scammed 1,800 crore rupees of Pradhan Mantri Awas Yojna (PMAY), which also uses Aadhar card for the identification of beneficiaries.

Read More: The success story of Jan Dhan Yojna is out and its a lesson in financial inclusion.

A few months after coming to power, the Modi government pushed for an Aadhar card for everyone in the country, and at least one bank account in every family. As almost every person today has a Mobile phone, the Aadhar cards and Bank accounts were linked to mobile phones and the government has sophisticated machinery at its disposal for direct benefit transfer.

During the pandemic, the government transferred 36,000 crore rupees in 16 crore beneficiary accounts, which means 16 crore families or 80 crore people of the country has some disposable income to carry on life even if they have no other source of income.

So, the JAM trinity is by far the most sophisticated machinery to deliver the monetary amount of the welfare schemes. Moreover, the government saved lakhs of crore rupees and weeded out lakhs of fake beneficiaries by using the unique identity.

Therefore, the government must plug the loopholes of the JAM trinity and restore the sanctity of the most sophisticated welfare scheme in the world.