A tragedy that could have been avoided

Historically, Sylhet or SriHatta had been a Hindu/Buddhist region but had been Islamized to a large degree by Islamic rulers of Bengal, the Mughals and local Nawabs. In spite of its Bengali majority, the district of Sylhet was appended by the British to the newly created Assam province in 1874. This was done ostensibly to further Assam’s economic growth. The decision to merge Bengali speaking Sylhet with Assam was opposed both by Bengali Hindus and Muslims but their protests came to a naught.

During the first partition of Bengal, Sylhet was a part of the greater East Bengal & Assam province and reverted to Assam when the partition was annulled in 1912. This created a strange situation, Bengalis outnumbered Assamese speakers in the province of Assam. In fact, in the 1930s, one of the members of the Central Legislative Assembly, Basanta Kumar Das, moved a resolution to rename Assam as Bengalis were more numerous than indigenous Assamese in that state. All in all, Bengali Sylhetis wished to return to Bengal, while the Assamese were now beginning to have grave doubts about the dominant presence of Bengalis in Assamese territories.

During the tumultuous 1940s, in addition to the ‘communal problem’, Assam was also beset by the problem of Assamese-Bengali relations. Senior political leaders in Assam wanted a homogeneous Assamese state, with minimal Bengali influence. Even as late as 1946, Gopinath Bordoloi, the then Prime Minister of Assam had mentioned to a British delegation that Assam would only be glad to hand over Sylhet to Bengal. At this time, Sylhet, while overwhelmingly Bengali, was not uniformly Muslim. While Muslims made up the majority of Sylhet’s population, there was a substantial Hindu minority in parts of Sylhet. While the entire country was convulsed by riots and communal tension, in Assam, political opinion was more favourable to getting rid of Sylhet, irrespective of the Hindu-Muslim question. Accordingly, there was hardly any effort exerted by the Congress and local Assamese leaders to convince local Sylhetis to agitate for a merger with India. Contrast this, with the Muslim League, where Jinnah in addition to Liaquat Ali Khan and other Muslim League leaders, himself toured Sylhet in 1946. The local Muslim League in Sylhet resorted to the usual tactics of violence & intimidation to secure Sylhet for Pakistan.

Given that Sylhet was a Muslim majority district in a Hindu majority Assam, the British decided to hold a referendum to ascertain Sylhet’s status. The referendum was held on 6th & 7th July, at a time when Sylhet was hit by floods. Given the disinclination of the government of Assam to have anything to do with Sylhet, the result of the referendum was a foregone conclusion. Even then, the fact that the Assam government did nothing to prevent prominent Muslim Leaguers from North India to spread their propaganda, while it actively dissuaded Bengali leaders from Calcutta from campaigning, made it amply clear that Assam government wanted to wash its hands off Sylhet. Close to 5.5 Lakh Sylhetis cast their votes in course of the referendum, 56% of Sylhetis voted to go with Pakistan, while a sizeable 43% voted for India. Even here, nearly 25% of the votes were declared invalid, making it evident that if Assam government had exerted itself even slightly on this issue, the results of the referendum would have gone in India’s favour.

Eventually, in one of the typical quirks of the British empire, Sylhet was partitioned between India & Pakistan such that Muslim majority Karimganj was awarded to India, whereas Hindu majority Moulvi Bazaar and other such areas went to Pakistan.

Unfortunately for Assam, the partition of India and the fact that Sylhet went to Pakistan triggered several rounds of Bengali emigration into Assam.

Even though the Governor of Assam, while addressing the Legislative Assembly in September 1947 said “The natives of Assam are now masters of their own house. They have a government which is both responsible and responsible to them. The Bengali no longer has the power, even if he had the will, to impose anything on the people of these hills and valleys which constitute Assam”, the facts on the ground said otherwise. Bengalis continued to be a sizeable minority in Assam. In fact, in the late 50s, Hindu Bengalis made a strong pitch for a Bengali speaking state to be created in Assam, which was eventually rejected.

Overall, the misdirected efforts of the Assam government in the 1940s proved to be disastrous in two ways. Firstly, India lost Sylhet to Pakistan, which with its tea gardens and thriving economy could have become a boon for the entire North East and needless to say, saved thousands of people from hardships that came by way of partition. Secondly, the Bengali-problem that Assamese leaders wanted to wash their hands off only became bigger as a result of the partition and the resulting exodus of Bengali Hindus. In some ways, the genesis of the anti-foreigner movement in Assam and the chaos that gripped the state in the 80s and early 90s can be traced back to partition. 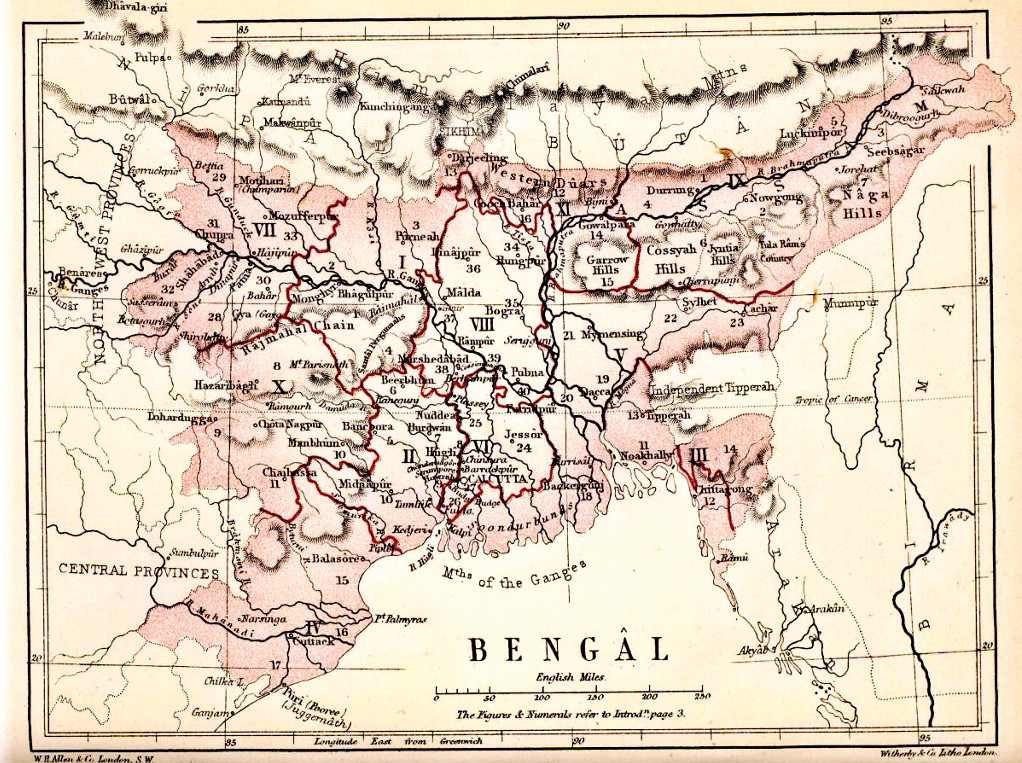 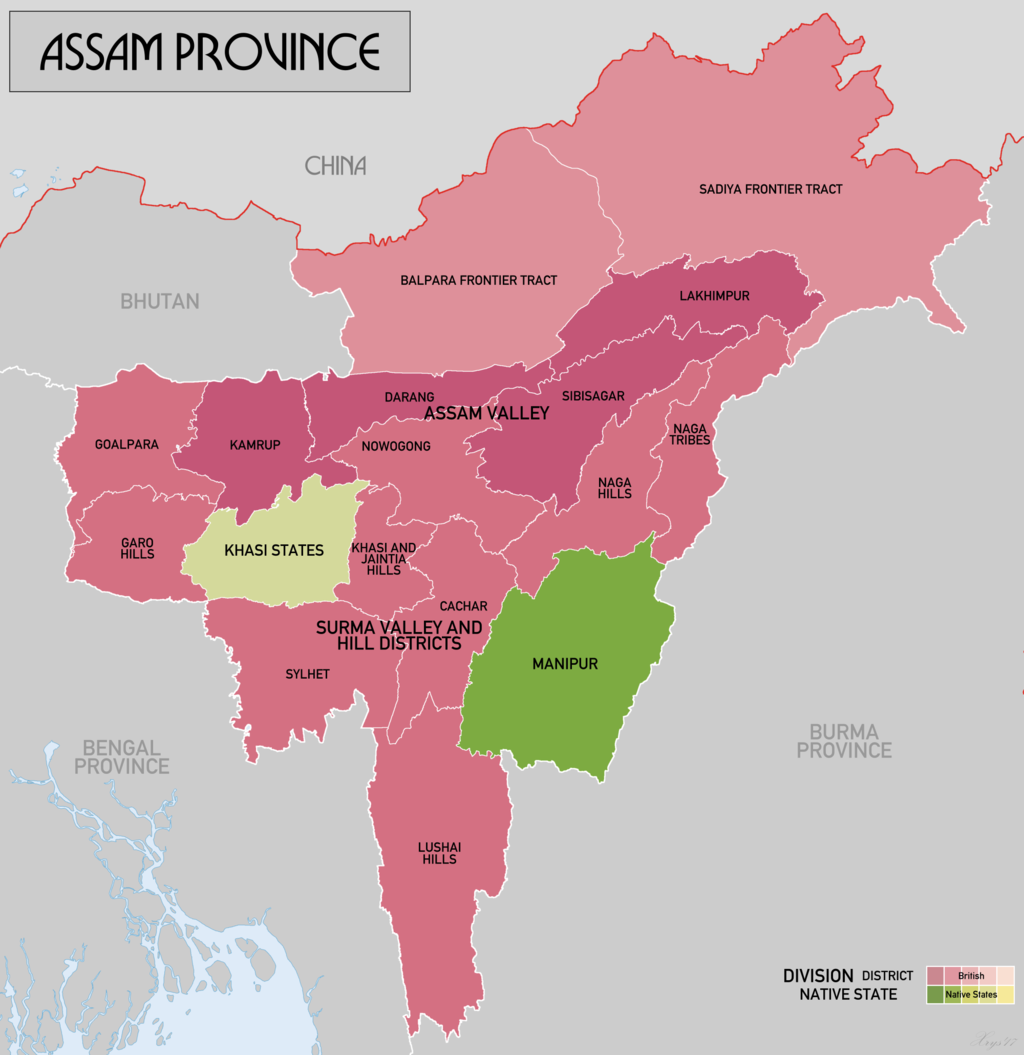 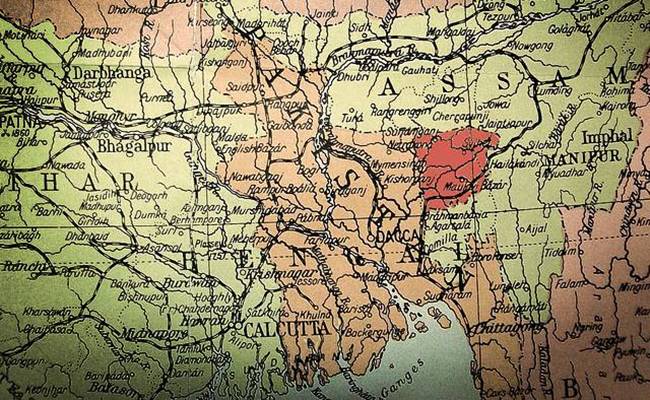 ‘He was seeking validation,’ Anurag Kashyap reveals his bitterness as Sushant rejected his film