As companies flee China, Vietnam is taking away the cake India so desperately wishes to have

India must accept the Vietnamese challenge

by Amit Agrahari
in Analysis, Opinions
0

In the last few years, the companies around the world which have made China their factory have either shifted out of the country or mulling over the idea. Given the rising cost of labour and the increasingly interventionist approach of the government after Xi Jinping came to power, moving out is the best option for the companies. The outbreak of Coronavirus from China will only accelerate the flight of the companies to India and Southeast Asian nations like Vietnam.

The Indian government was hoping that these companies will ultimately shift to India, given the young demographics and cheap labour. But, as per a study by Nomura Group on 56 companies shifting production out of China, only three of these relocated to India while 26 went to Vietnam, 11 to Taiwan, and eight to Thailand. 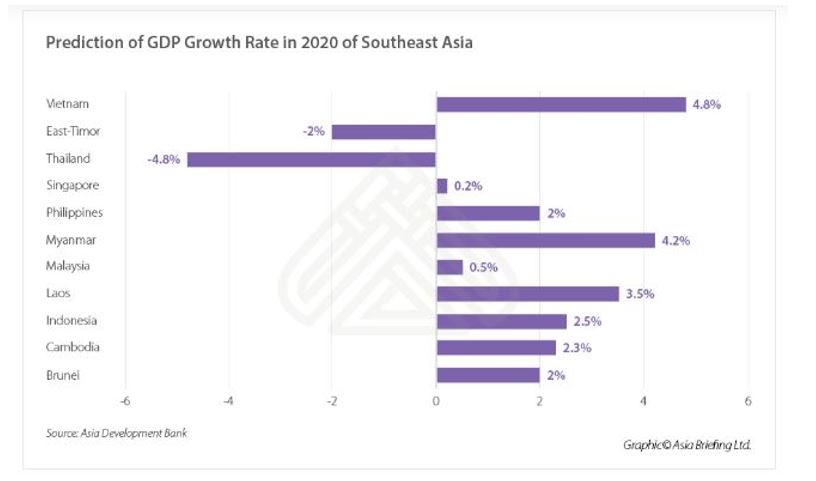 Southeast Asian countries and the tiny island of Taiwan are winning at welcoming the flight of companies from China, while India, with a young population and cheap labour, is losing the game.

Most of these companies are shifting to Vietnam, a Communist country to the South of China with a long sea coast facing the busy South China Sea. There are many factors which help the country with a population of around 10 crores in attracting new companies. It has geographical and cultural proximity with the Communist giant, and even the political system is similar- a single-party Communist state. The companies prefer autocratic Communist countries as there is no bureaucratic lethargy and democratic red tape in these countries.

Vietnam also started liberalizing its economy in the 1990s, just like India, and since then, the country has grown at an average rate of above 6-7 per cent, very similar to India. In the last three decades, it had not overtaken India in terms of average economic growth but in the last few years, the tiny country is suddenly leapfrogging, thanks to its geographical proximity with China.

But there are many other things which Vietnam did right, like minimizing red tape, investment in infrastructure, education, and health. The country started economic liberalization in 1986- exactly a decade after China- and since then invested heavily in primary education. An average Vietnamese is more skilled than average Indian, thanks to the skill-based education system. The country has less volatile currency and has been competing closely with India in the World Bank’s Ease of Doing Business rankings. And therefore, given all these advantages, the companies rather prefer to move Vietnam than India.

The primary advantage of the tiny country is its geographical, cultural, and political proximity with China and its system. But, if India is willing to compete, the Modi government must focus on land, labour, capital, and judicial reforms.

The companies moving to Vietnam know that they will find a conducive environment like China in the country, given the authoritarian nature of the political system. In Vietnam, the court and the executive are not equal but under the legislative, which is filled with only single party members. Therefore, once the legislative clears a project, there are no additional hurdles.

On the other hand, in India, even after a project is cleared by the government, the companies have to deal with the farmers for factory land, lethargic and corrupt bureaucracy, local mafia, mafia-like NGOs, local trade unions, the government’s obsolete labour laws- which Modi government is trying to reform, to successive court cases and petitions by activists like Prashant Bhushan, and various regulatory bodies, and whatnot.

If the Modi government does not want to lose a golden opportunity like this once again then it must fast track the land, labour, capital, and judicial reforms from the war room to make sure that the companies fleeing China move to India, not Vietnam.