China's game is up

The reliability of Chinese figures for the death due to Covid-19 and the number of reported cases is repeatedly being questioned. China fired journalists from American media houses like New York Times, Wall Street Journal and Washington Post for questioning the reliability of government figures. After that, Tencent mistakenly reported the correct figures and threw all Chinese government efforts under the bus.

Now, a Chinese investigative media outlet named Caixin has reported that after the mortuaries in Hubei- the capital of Wuhan- was opened, people had to wait for hours to collect remains of their loved ones. 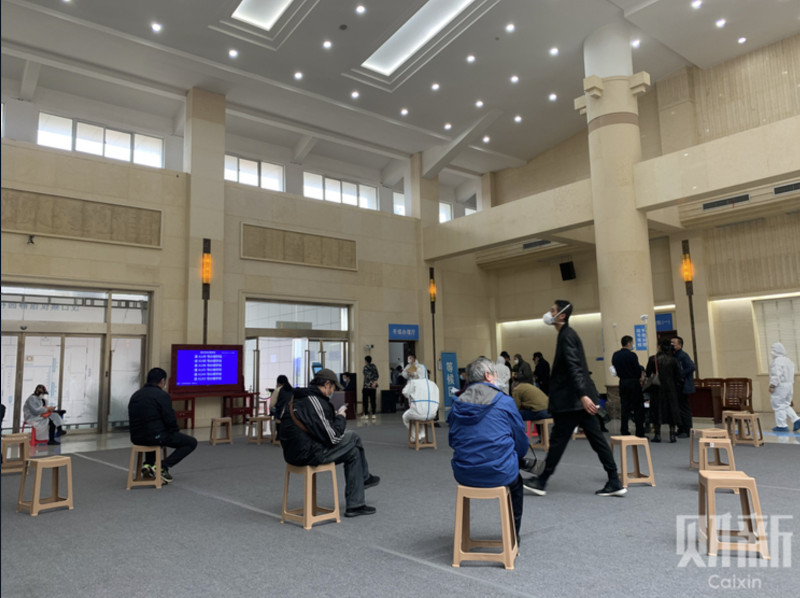 As per the official reports, only 2,535 people in Wuhan have died due to Coronavirus. However, as per Caixin, outside one funeral home, tucks shipped 2,500 urns on both Wednesday and Thursday. Another picture by the same website showed 3,500 urns stacked on the ground inside. 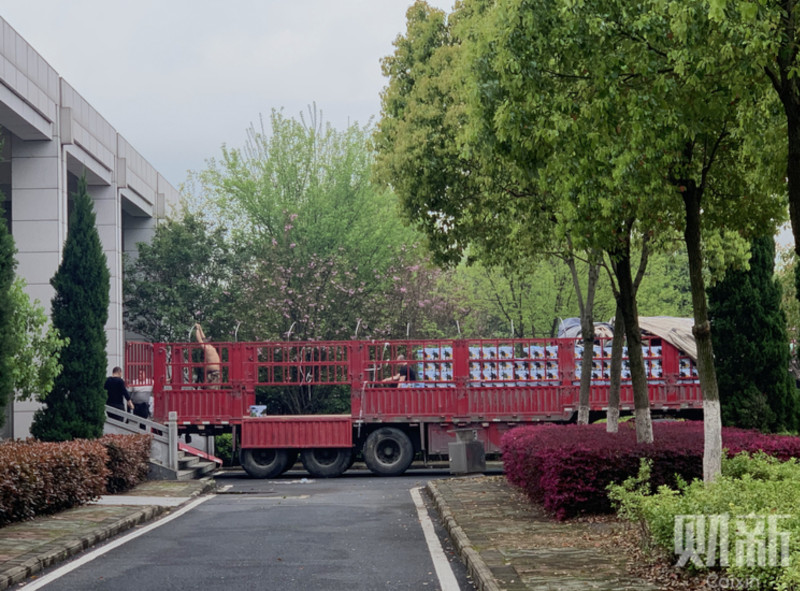 As per the report by the investigative media outlet, “Wuhan has seven other mortuaries. If they are all sticking to the same schedule, this adds up to more than 40,000 urns being distributed in the city over the next 10 days.”

The country is already battling accusations that it underreported the spread of virus in its initial stages and kept the word in dark over the deadly virus. The opaqueness of the epidemic management in China has brought to focus on a large scale China’s authoritarian regime and the move to expel journalists belonging to the US media outlets is likely to deliver a hammer blow to China’s image.

Previously, Tencent inadvertently revealed the true figures which gave substance to widespread fears that China is indeed severely underreporting the extent of damage caused by Coronavirus. Despite the break neck speed at which two hospitals were built to treat the Coronavirus patients, China has been found wanting when it comes to dealing with the deadly virus.

Dead bodies lying unclaimed at the aisles of Wuhan hospitals are a common scene as China finds itself short of manpower. There is palpable anger in China as the authorities ignored the initial signs of outbreak and now the outbreak is proving to be too big for them to handle. There is little doubt that China is hiding the number of deaths and infections.

No one is convinced with the extremely low figures of infection and death reported by China and the dead bodies, long queues of loved ones, and the urns prove this.

Moreover, Chinese government is not allowing people to mourn over the dead of the families. Police has warned many people to not to be too emotional and to not post anything online. “I was told by district government to wait until further notice on when I can pick up my father’s ashes,” one Wuhan resident using the name “Xue Zai Shou Zhong,” meaning “snow in hand,” posted on Weibo. “There is a staggered arrangement for urn collecting.”

“I have only one demand,” wrote a woman who was told to not post anything online. “I want to give my husband a proper burial as soon as possible.”

Internet platforms have removed a range of articles that suggest shortcomings in the Chinese government’s response or are otherwise negative about the outbreak. In a country where independent media barely exists, and where state media controls all narratives, paranoia and confusion is not surprising and this has been seen in Chinese chat rooms. However, the crackdown on communication with regards to the virus has made the country and the world highly reliant on China’s state media. This is why suspicions are rising.

‘It planted the seed of Babri demolition before,’ Liberals crying foul over re-telecast of Ramayan in Doordarshan

Crores of lives so far: Why Industrial Animal Farming is the Biggest threat to humanity