With BJP and Congress promising big infrastructure projects ahead of the upcoming general election, the private investment has surged in the March quarter. The ruling party and the principal opposition have promised to overhaul the infrastructure of the country if they came to power. Given the promise, the private investors expect that there will huge infrastructure push irrespective of the party comes to power after 2019 general election. BJP promised 144 lakh crore rupees investment in next five years if the party comes to power. As the scope for government is limited, the money will be sourced from private players and this boosted the confidence of financers. 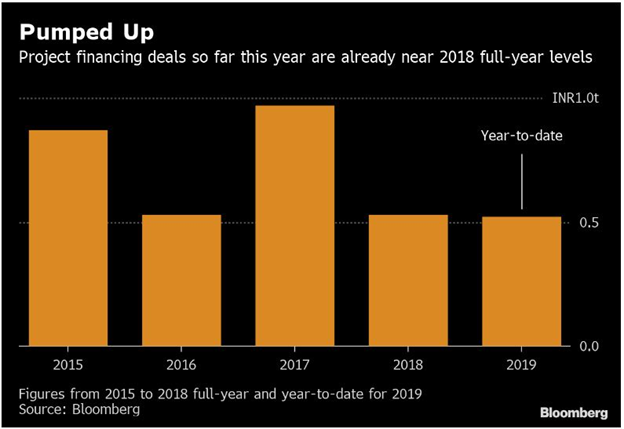 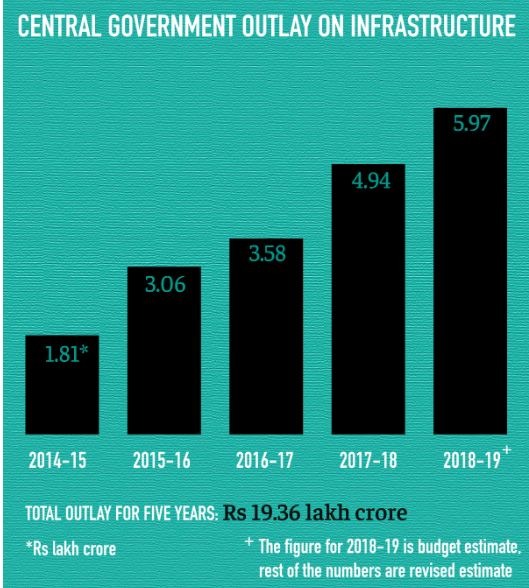 The money will come from bank loans, foreign capital, insurance and pension funds, and bond market. The increased private investment is a good sign for the economy and the infrastructure initiatives. This also shows that the investors are confident that Modi government will come back to power with a majority.

Infrastructure has been a priority for the NDA government in the last five years. It has made a significant investment in public transport, highway construction, railways, water transport, and air connectivity. The large public investment in infrastructure was supported by oil bonanza which government got in its initial years due to the slump in crude prices. There has been a very low investment in the road construction sector by the UPA government because various welfare programmes like MGNREGA had constrained the government from financing infrastructure building. The last big push in road development was in NDA-1 government led by former Prime Minister Atal Bihari Vajpayee. The two big infrastructure projects, Golden Quadrilateral Network and Pradhan Mantri Gram Sadak Yojna (PMGSY), were started during this time.