Hrithik Pope Controversy: PLEASE DO NOT offend the CHRISTIANS

by Atul Kumar Mishra
in Cinema
0

Before we move to Hrithik Pope Controversy let us first discuss All India Bakchod or AIB as they are popularly called. AIB, to be fair to them, did try to revolutionize the Indian comedy circuit with some rib tickling shows. Founded by Gursimran Khamba and Tanmay Bhat and later joined by Rohan Joshi, Ashish Shakya and Abish Mathew, AIB was remarkable in its ‘Honest’ series. Propelled by their swelling Hits (on their YouTube channel), they decided to take it a step ahead with their mega “AIB Knockout Show” which was publicized as India’s first ever Roast – an insult genre show where the subject is subjected to every offence possible. Gender shaming, Fat Shaming, mocking the non-achievements of the subject, racial slurs and Religious taunts are essential parts of a roast and that’s what AIB did. Although the show was crass, the humor was humdrum and jokes were insipid, it was a good show because they did live up to the expectation of being India’s first ever no holds barred insult comedy. But Indians have a poor appetite for insult and have a strong penchant for getting offended. Indian Christians were extremely offended by the “Christian Jokes” made about Abish Mathew. And they started roasting AIB. The no-holds-barred-insult-comedy-dudes crumbled under pressure and came up with this:

“We, Tanmay Bhat, Gursimran Khamba, Ashish Shakya, Rohan Joshi at AIB hereby offer an unconditional apology to the entire Christian community for any offense that may have been caused to its members as a result of the AIB Knockout. While performing our acts, no matter the subject, we never intend to hurt anyone, though we as an unfortunate consequence of the nature of our profession, we sometimes do. We are sorry!”

Now let us move to Hrithik Pope Controversy. Hrithik Roshan, the Desi Greek God Look Wala Hero, is currently in a legal battle with alleged ex-lover, Kangana Ranaut. Kangana went on record to say that a “silly ex” was giving her trouble and causing her to lose roles. Although she didn’t mention Hrithik, Roshan lashed out through his Twitter account, saying “Ther r more chances of me having had an affair with d Pope dan any of d (Im sure wonderful)women d media hs ben naming.Thanks but no thanks.”

Ther r more chances of me having had an affair with d Pope dan any of d (Im sure wonderful)women d media hs ben naming.Thanks but no thanks.

Hrithik sent Kangana a legal notice for her remarks, following which she filed a counter notice accusing him of harassment and stalking. Seemed like a routine “bad-breakup” moment till now but new character artists were to steal the limelight from hero-heroine. Christians were offended by now and Hrithik Pope Controversy was about to begin. Hrithik was issued a legal notice by Abraham Mathai, the All India President of the group Indian Christian Voice, for his tweet about the Pope. Hrithik’s attorney put up a weak defense by saying that Hrithik actually referred to Pope, a European breed of Fish. Hrithik took to Twitter again and apologized by saying “Seems my tweet about His Holiness has led 2misunderstanding. My apologies 4 hurt caused 2religious or other sentiments. Was unintentional.”

Seems my tweet about His Holiness has led 2misunderstanding. My apologies 4 hurt caused 2religious or other sentiments. Was unintentional.

I am not going to use the Hrithik Pope Controversy to conclude the obvious now, that Hindus are the only religion that can be mocked regularly in the name of Freedom of Expression. In Fact I am proud of the fact that Hindu Religion is matured enough to not get offended by jokes made in lighter vein and that Hindus have better things to do than sending legal notices and issuing Fatwas for commonplace affairs. But what amazes me is the pretense and two-facedness of India’s left Liberals. The Left liberal space in India has a large number of Christians, and they have been strong advocates of Freedom of Expression in India. The Left Liberal space in India consists of names like John Dayal and Father Cedric Prakash and they have been extremely vocal about their anti- majoritarianism stand, ‘Hindu Terror’ and Art and Cinema to be over and above religion. 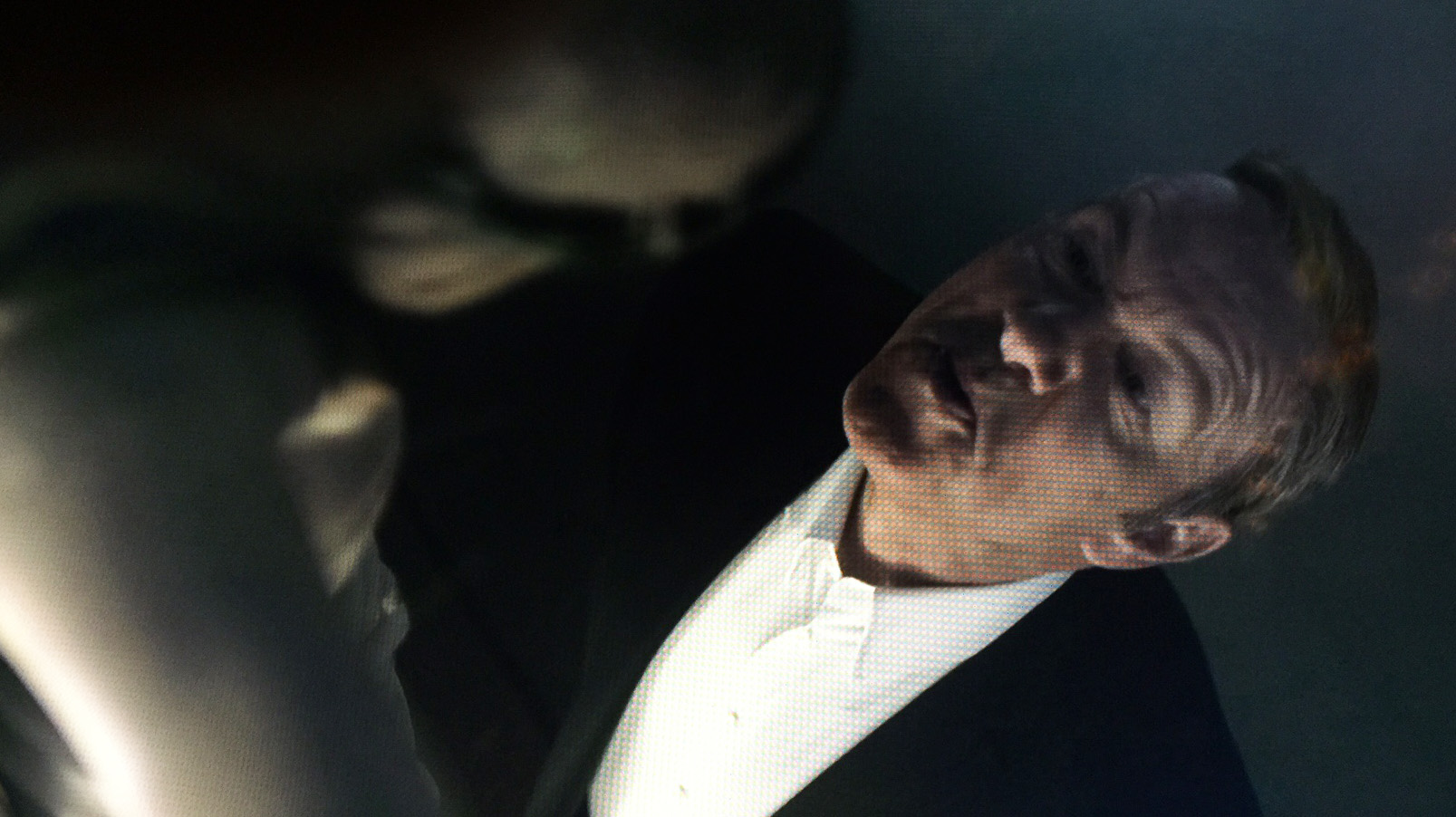 Now let us talk about the immensely popular Political Drama “House of Cards”. Frank Underwood the protagonist, played by Kevin Spacey discusses spiritualty, religion, empathy and love with the bishop of a church. Unconvinced by this response, Frank asks for a moment alone in the church, where he strides up to the altar and looks at a statue of Jesus directly in the eye. “Love?” he says to it. “That’s what you’re selling? Well, I don’t buy it.” Then he spits in Jesus’s face.

Imagine what effect that kind of scene can have on Indian Christians. Well to say what Frank would have said at this juncture “Do not start a war you know you’re going to lose”