As per a report by Times of India, 90 per cent of patients who got fake Remdesivir in India survived from the Coronavirus. After the Madhya Pradesh police busted a fake Remdesivir seller’s racket, it found out that around 90 per cent of the patients who took the fake drug survived. It seems the drug works on the placebo effect given the kind of hype that has been created around it.

The fact that it is an American drug and a large number of Indians love and trust everything that is American makes its placebo effect very strong. “We are not medical experts, but doctors should really look into this,” said an officer who was looking after the case.

This is not the first time that Remdesivir has been exposed. In May last year, a study accidentally published by WHO revealed that in a Chinese trial the drug failed to improve patients or reduce the presence of viral load in the bloodstream. The trial enrolled 237 patients with 158 receiving Remdesivir while the rest receiving Placebo. 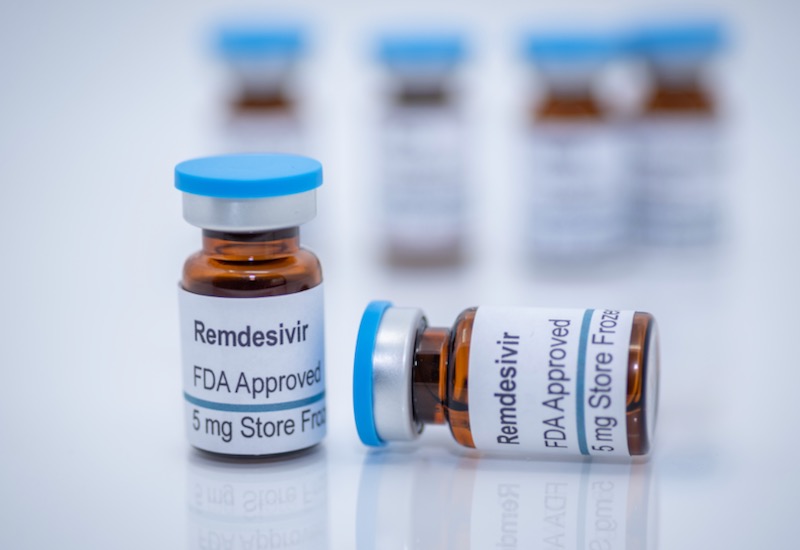 The company tried to defend the drug by saying that the posted study by WHO was not peer-reviewed and included inappropriate characterization of the study which was terminated early and, hence, cannot be used for meaningful conclusion.

“The study results are inconclusive, though trends in the data suggest a potential benefit for Remdesivir, particularly among patients treated early in disease,” the company said without providing details to back up that assertion.

However, all this finely crafted technical jargon was of no use, as the share prices of the company, which were growing at double-digit in the last few days, fell by 9 per cent after the study about the drug was accidentally published by WHO.

On April 10, the same Bloomberg published a story titled, “Malaria Drug Hype Lures Macron as Hope Gets Ahead of Science” mimicking the faith of the French President in the drug that is primarily produced in India.

Read More: Former SP MP thanks Priyanka Gandhi for helping his wife with Remdesivir injections. Was Congress secretly hoarding them?

On this, Nassim Nicholas Taleb, the famous philosopher and economist who was among the first few intellectuals to point out the dangers of not taking tough steps towards containment of this pandemic, tweeted, “Chloroquine: Does Big Pharma owns the media? + Studies are said to be “not rigorous” when it comes to Chloroquine in spite of robust statistical signal + Studies w/less rigor and significance are promoted when it comes to drugs by Gilead Note: Chl was OTC, costs 1 Euro a pack,” with the image of both Bloomberg stories in contrast.

Remdesivir was developed to cure the Ebola virus but the drug failed and as the disease was wiped out very soon, the investment made by Gilead was wasted. But the company is trying to recover the cost by promoting it as a “best shot” against Coronavirus so that it would not only recover the investment made in research but also make huge profits. And, despite failing in all scientific trials, it is making big money, thanks to the placebo effect.

‘The name is B.1617.2, not Indian variant,’ Boris Johnson schools UK’s liberal media

Oldies have defeated Rahul and Co. as Azad may get RS seat again and proper party elections could be held